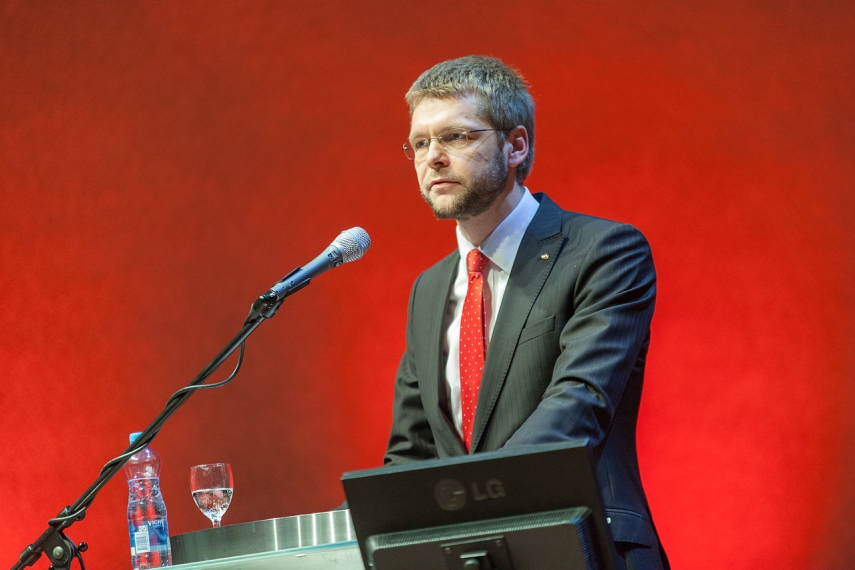 TALLINN - Chairman of the Estonian parliament's Legal Affairs Committee Jaanus Karilaid finds that the present composition of the Riigikogu will not adopt the implementing provisions of the gender neutral Registered Partnership Act and deal with the subject now would only result in new confrontations.

"This issue has been solved by (chairman of the Social Democratic Party (SDE) Jevgeni) Ossinovski himself by recently publicly stating that he doesn't see that the Registered Partnership Act will move anywhere with this composition of the parliament and I agree with him," Karilaid, deputy chairman of the Center Party, told on Thursday.

"This parliament composition will not adopt the implementing provisions and he is right about that," Karilaid said. He added that at the same time there is not enough force at the moment to repeal the civil partnership law and at present, there are much more pressing matters in the society at the moment.

The Registered Partnership Act stepped into force on Jan. 1, 2016, but its implementing acts have yet to be adopted in the parliament.

The legislative body finished the first reading of the implementing provisions on Nov. 25, 2015, after which it was decided that discussing the provisions would continue in the Legal Affairs Committee, where the last discussion concerning it took place on Jan. 21, 2016.