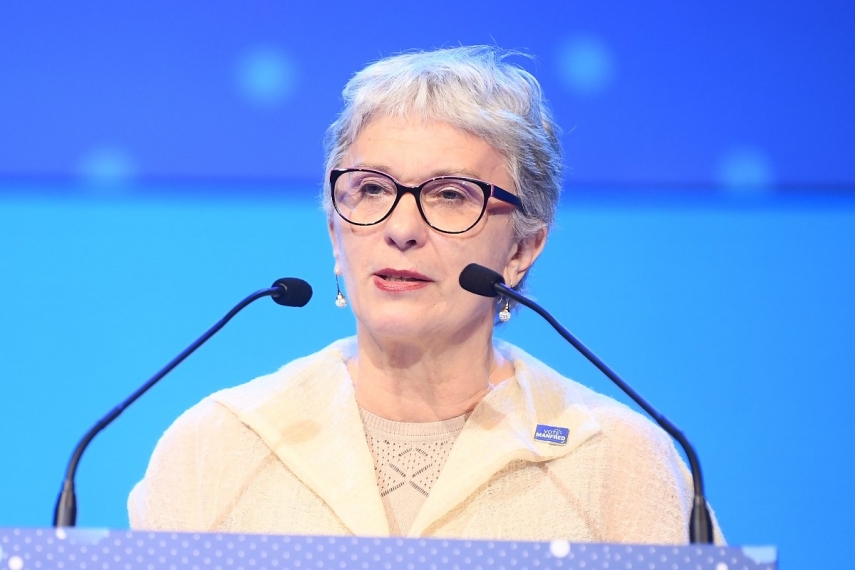 “Every NATO employee or intern, as they start work at the NATO Headquarters, is required to receive a number of security clearances from the relevant agencies. Unfortunately, the European Parliament has no such security net. Until now, we have been ignoring security considerations, leaving it to each individual MEP to pick the people they want to hire as employees or interns at their offices. However, the internship of Putin press secretary Peskov’s daughter is contrary to any security standards,” Kalniete said.

Citing international media reports, Kalniete noted that the lavish lifestyle led by for Putin’s long-standing press secretary Peskov and his daughter Elizaveta is hardly consistent with their official income. “Of course, we cannot control all the MEPs. There will always be ones like Andrejs Mamikins (Latvia’s Russian Union) who defend mass murderers like Syrian President Bashar al Assad. It will also be difficult to carry out comprehensive security checks of the parliament’s staff, but we certainly can make sure that family members of Putin regime’s representatives do not work in the European Parliament,” Kalniete said.

Peskova has been hired as intern by a French MEP, a position giving her full access to the European Parliament’s premises and databases.