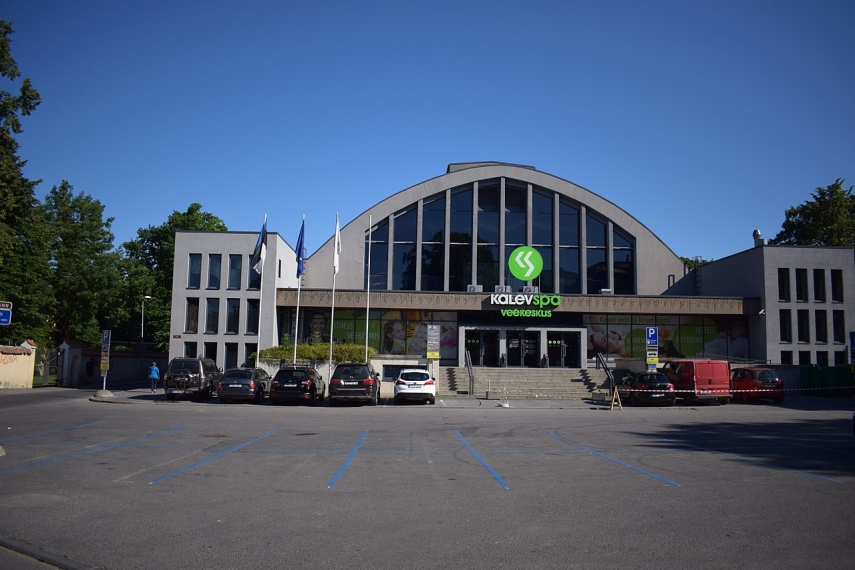 TALLINN - Kalev Spa announced that the renovation works that have lasted a year and 10 months have been completed and the remodeled water park in the Estonian capital city is to be reopened on Tuesday at 4 p.m.

The construction works in Kalev Spa were initially planned to conclude in the fall of 2017, but were extended due to the worse than expected condition of the building's structure. That led to further expert assessments and changes to the primary project, resulting in work schedule expansion.

The total cost of the works also increased from the initial five million euros to approximately 11 million.

The entire water park was renovated in the course of the works and refurbished with new attractions, a relaxation pool, saunas and whirlpool bathtubs. The children's training and water aerobics pools and the baby pool have been renovated in their entirety.

The 50-meter pool with diving towers is now available again for athletes and amateur swimmers. A quiet spa and relaxation area have been opened as a completely new feature. The water park now also includes a partial mezzanine floor housing a sports center. The entire ventilation system, plumbing, and the electricity network were also upgraded.

During construction, 22 new superior rooms were added to the hotel with views of the Old Town and park. The spa now also includes a new restaurant and terrace.

Subscription for Virši shares begins today as part of the IPO

The digital therapeutics Vigo, created by a Latvian start-up, becomes the first in the Baltics that the state will be able to reimburse