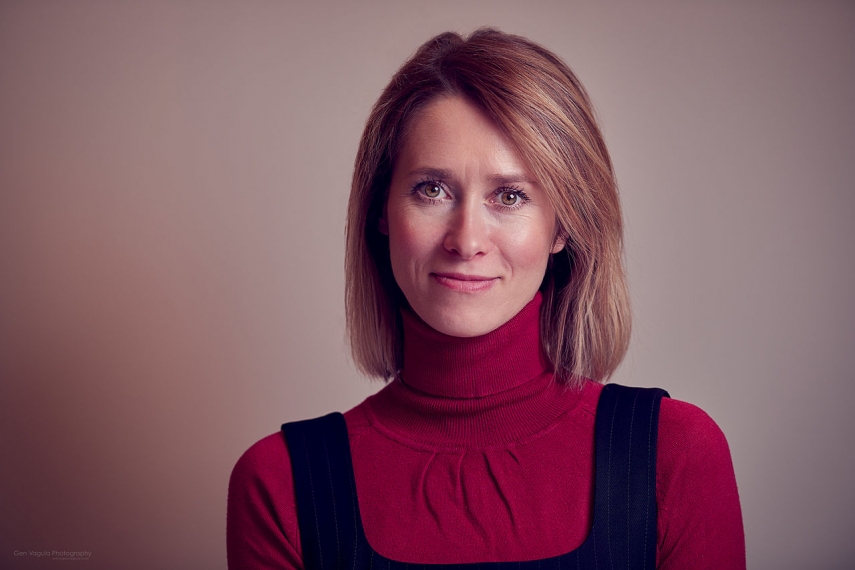 TALLINN - Commenting on allegations circulated in the media that Marti Kuusik, minister of IT and foreign trade in the new Estonian Cabinet sworn in on Monday, has committed domestic violence, leader of the opposition Reform Party Kaja Kallas said that family violence is a harsh topic.

"The prime minister and the president obviously have more information than everybody else, than us who read about this specific case in the media," Kallas said in a social media post.

"If Juri Ratas was the prime minister of this government, he would say that there is no place for a person like this to serve as a minister in his government, no such trust. When, in fact, the government is led by someone else whose word has bigger weight, the new minister is able to continue despite new and new actions demonstrating his unsuitability coming to light," Kallas said.

According to reports published in the media earlier on Monday, Ratas made a demand for Kuusik's replacement following reports of Kuusik's past violent behavior at home.

Postimees learned later that Kuusik's ex-wife had to confirm to leaders of the Estonian Conservative People's Party (EKRE) Mart Helme and Martin Helme, and Prime Minister Juri Ratas on the phone that Kuusik has not been violent at home.

Mart Helme told Postimees that he talked in the morning with Kuusik's former wife by telephone, who confirmed that the rumors of Kuusik having committed domestic violence were not true.

According to what Postimees has learned, Kuusik made a call to his ex-wife at a meeting on Monday morning attended by Prime Minister Juri Ratas, Mart and Martin Helme, and Kuusik himself.

"This morning, Marti Kuusik dialed the number of his ex-wife and we could hear directly and from her own lips that she denied accusations to that effect," Helme said.

The IT and foreign trade portfolio in the new Estonian Cabinet belongs to EKRE under the coalition accord concluded between the Center Party, EKRE and Isamaa.

The new Juri Ratas government took an oath before parliament and stepped into office on Monday afternoon.