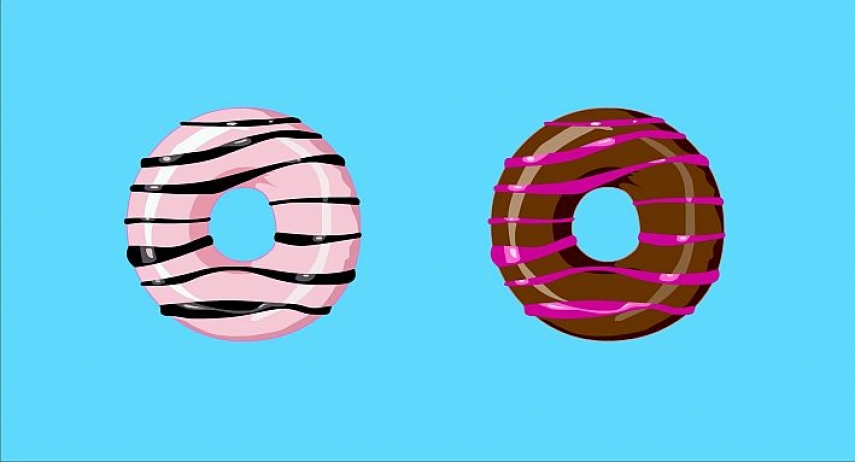 RIGA – From 9 November 2018 to 6 January 2019, the Creative Studio of the ARSENĀLS Exhibition Hall of the Latvian National Museum of Art in Riga (Torņa iela 1, 2nd floor) will show Kārlis Vītols’ personal exhibition The End.

In Greek mythology, prophet Tiresias foretold a long life for the infant Narcissus, if “he never catches a glimpse of himself”. Nymph Echo, who was deprived of speech and independent thoughts by goddess Hera, fell in love with the youth from the depths of her heart, but was unable to make it known and turned into an unembodied voice that could only repeat words said by others. The beautiful Narcissus rejected her love, and his cold-heartedness provoked the anger of the goddess of revenge, Nemesis, who saw to it that Narcissus drank from the spring at the foot of Mount Helicon, the home of the Muses, saw his reflection in the pool of water, endlessly fell in love with it and turned into a narcissus flower.*

The main character of Kārlis Vītols’ latest animation, heavenly count Pīlādzis (in Latvian: Rowan), sees himself younger in the reflection in the water. And, despite having woken up old one morning, having had breakfast and understood that from this moment on he will only be able to think of his future plans in past form, as a slave of self-loving enchantment he is only able to observe his own withering away from aside. Pīlādzis turns to various cliché survival strategies – the breasts and legs of pretty girls, a house with a pool, a fancy car and unending sleepless nights.

Perhaps without even suspecting it himself, Pīlādzis has been caught by midlife crisis, which is a state of transition in the process of self-awareness and may strike at ages 35–64. Psychotherapists describe this phenomenon as a psychological crisis and relate it to advancing age, the recognition of one’s own mortality and possible unfulfilled plans. Yet does such midlife crisis even exist? Maybe Pīlādzis has simply realised he will never become a famous superstar or the richest man in the world?