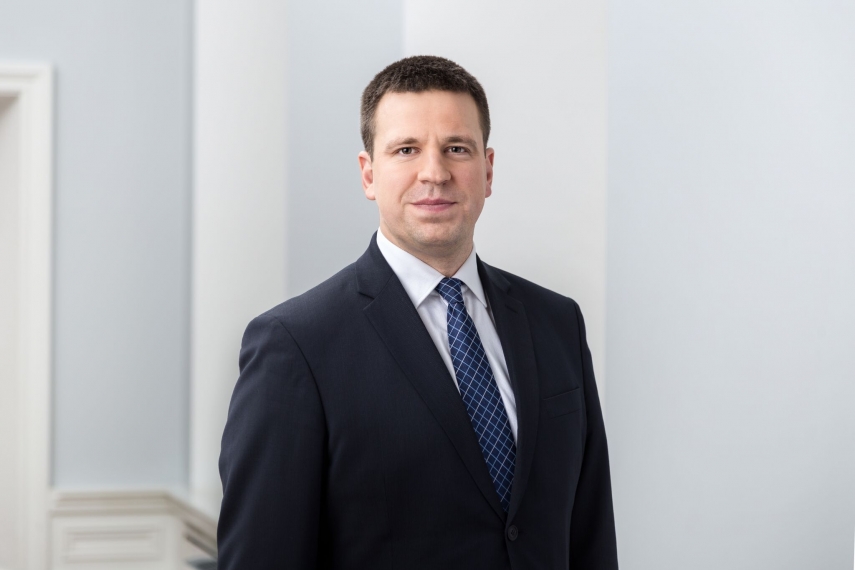 TALLINN – Center Party chairman Juri Ratas took the oath of office as the new prime minister of Estonia before the parliament on Monday afternoon.

Subsequently also all the other ministers of the new Juri Ratas government were to take the oath of office.

President Kersti Kaljulaid appointed the government of the Center Party, EKRE and Isamaa into office on April 24.