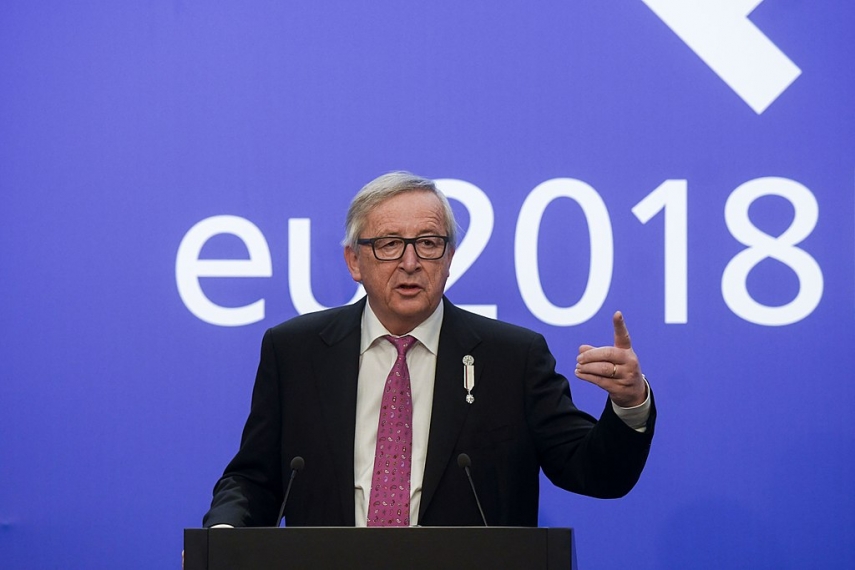 In his speech, Juncker is expected to come up with proposals intended to benefit residents of all European Union member states already before the 2019 EU summit in Sibiu, Romania, which will be the bloc’s first post-Brexit summit.

Juncker’s address and the following debates will be broadcast live on Latvian Television (LTV). The State of the Union Address will be followed by debates with European Parliament President Antonio Tajani and members of the EU legislature. The European Parliament is scheduled to start the traditional plenary session debate at 10 a.m. Latvian time.

In his last year’s address, the European Commission president outlined his perspective on the EU’s future development until 2025. In his speech, Juncker proposed concrete initiatives and solutions concerning democracy, trade, investment, industry and data protection.