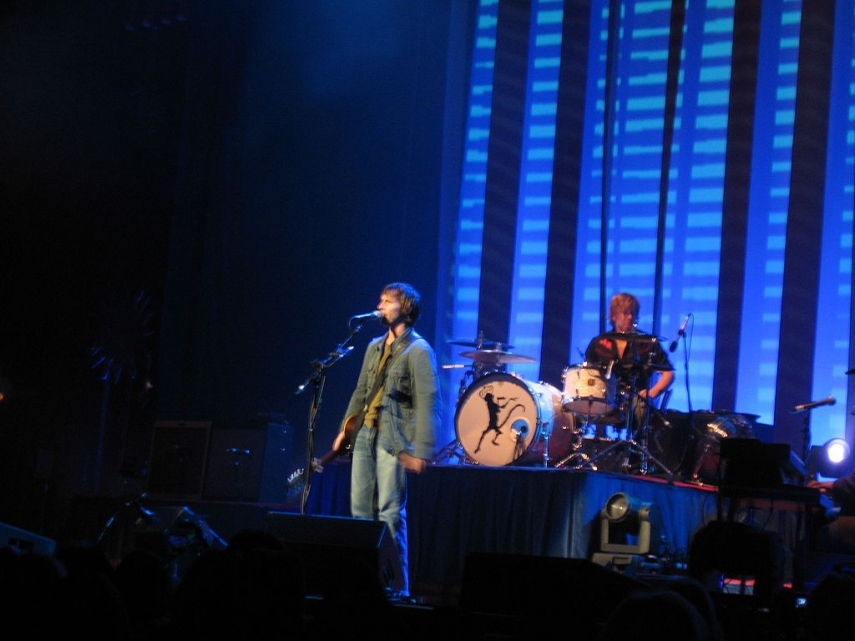 Blunt will come to Riga during the tour launched to promote his fifth studio album, The Afterlove, released in March 2017.

Blunt rose to fame in 2004 with the release of his debut album Back to Bedlam, achieving worldwide fame with the singles "You're Beautiful" and "Goodbye My Lover".