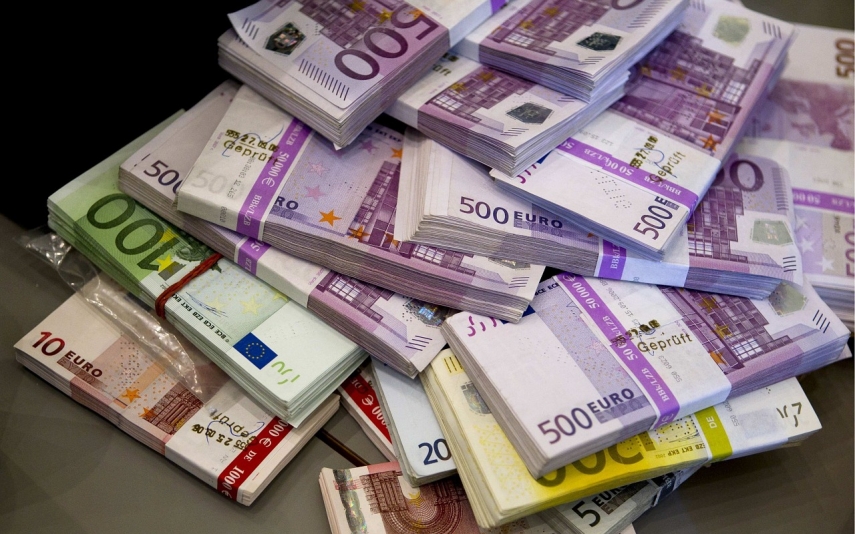 TALLINN - The main building of the Estonian Internal Security Service (ISS) would need investments in the amount of some 50 million euros as tight conditions are increasingly hampering the work of security officials, the daily Postimees reports.

The authority, which is in contact with state secrets every day, has a unique problem when it comes to lack of space. If there are people without the need for information in the room, it is not allowed to talk about state secrets. Thus, when hunting terrorists and spies, officials must constantly send their colleagues out of the room. As officials are essentially working in an open office, this unavoidably happens, the daily said.

"Home or open office solutions do not go together with the requirements of a security authority," ISS spokesperson Harrys Puusepp said. "The lack of space has actually been clear and great for some time now," he added.

The Ministry of the Interior has submitted to the coalition a number of wishes and proposals, from which it appears that Estonia's internal security already requires significant expenses. For example, the new eastern border and officials' salary rises demand hundreds of millions of euros. However, another important requirements is also the full renovation and extension of the main building of ISS, which, according to initial estimation, would cost 54 million euros.

The document presented to the coalition also says that the ISS' building "is not suitable for preventing and mitigating security threats and does not meet the needs of the staff".

Karel Hanni, spokesperson for the Ministry of the Interior, affirmed that half as much more space would be needed. "The ISS' building investment is very important for the ministry," Hanni emphasized as well.

More specifically, the main building of the Internal Security Service, located at 3 Toompuiestee in Tallinn's Tonismae district, should be updated and extended. In addition to renovation, old buildings located on the property need to be demolished and a new one needs to be erected. Agencies started preparations for this already in 2012 when the Ministry of Education and Research handed a historic school building property located next to ISS' building over to the Ministry of the Interior.

After taking down the unusable school building that opens up to Luise Street, a new five-story building would be erected to the property that would be linked with the adjacent building, that is the headquarters of ISS. The detailed plan did not initially stipulate the demolition of the school building, but the Tallinn council last summer issued the permission to change the plan.

The ISS now has in its possession a property of 1.3 hectares and the authority is only waiting for a money injection. Whether money will be found for building the ISS a building could be determined during the state budget negotiations of the new coalition. It is likely that the budget of one year will not be enough for the 50 million euro expense. "We understand that this is a sufficiently sizable investment. So, it will likely take quite a few more years until the building is ready," Puusepp said.