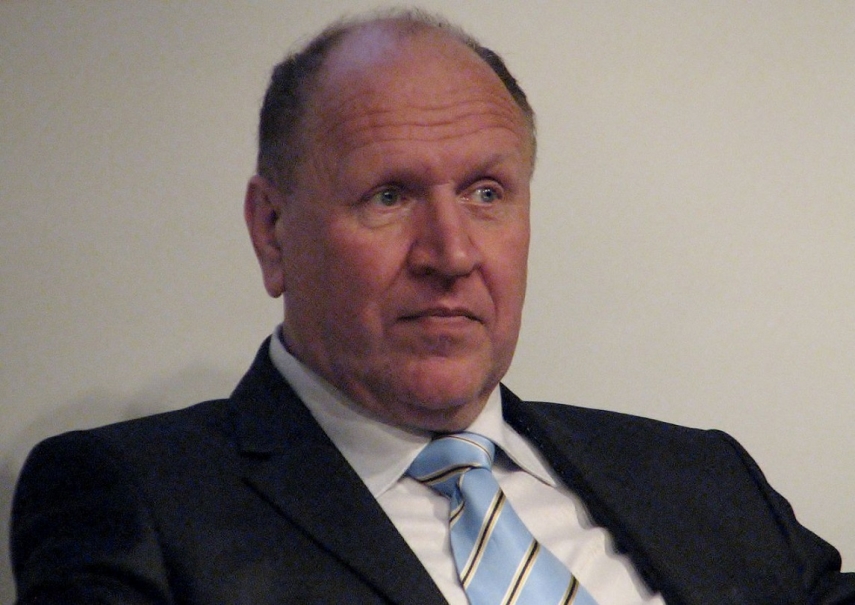 TALLINN - According to Estonian Minister of the Interior Mart Helme, he has not claimed that the Estonian government is engaged in searching for an alternative to NATO together with its neighboring states, and that if this is how the reporter from Iltalehti covering the story interpreted his words, Helme was misunderstood.

"NATO is and will be our most important security guarantee. However, it has always been my message, which I will also stand by as minister, that an independent nation and state must be able to defend themselves also in a situation where international security guarantees stop functioning for some reason. Estonia must increase its independent defense capability," Helme, who is also the chairman of the junior partner of the government coalition Estonian Conservative People's Party (EKRE).

"If the heads of two large NATO [member] states -- Trump and Macron -- have pointed out shortcomings in the Alliance's defense capability, it is impermissible  for us to pretend that it doesn't concern us in Estonia. Ignoring facts in national defense is something we will later severely regret," Helme said.

The minister added that he disagrees that pointing out shortcomings in NATO's defense capability reduces the Alliance's deterrence.

"Several US think tanks, most recently the Jamestown Foundation in October -- have been emphasizing since 2016 that the governance structure and forces of NATO in Poland and the Baltics are not sufficient to fend off a possible aggression. The situation needs to be improved quickly," Helme said, adding that the only thing deterring Estonia's enemy is the real defense capability of the member states.

Helme told the Finnish daily Iltalehti that the Estonian government has begun drafting a defense policy "plan B" in case NATO fails to defend the Baltic states. According to Helme, the plan, which is being prepared with Latvia and Lithuania, is required because the government cannot count on NATO being able to ensure Estonia's territorial integrity and independence in every situation, Iltalehti reports.