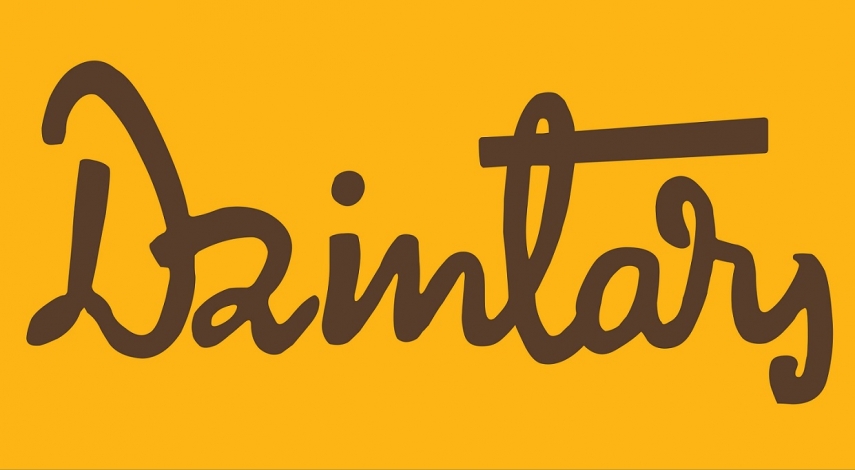 The court's spokeswoman Viktorija Mezance said that Dzintars' legal protection case had been at the court since October 2016. The insolvency claim was received on October 21 this year.

Diks told LETA that alterations to the legal protection process prepared by Dzintars had not been approved by the company's creditors, hence the insolvency claim.

On the other hand, Dzintars' board member Dagnija Maike told LETA that the company's creditors had refused to wait until the end of the year, when the company was planning to sell its production facility and then settle its obligations to creditors.

"The company does not need the old Soviet-era production buildings, so the plan provided for selling them. One of the prospective buyers planned to arrive only in November, and the sale process would take about three months, but creditors didn't want to wait," said Maike.

Maike said that Dzintars cosmetics production business could be done in much smaller premises or a new, compact plant could be built. "In any case, Dzintars will not disappear because the brand, the trademarks and all patents as intangible property that belongs to the company's true beneficiary Ilja Gercikovs," said Maike.