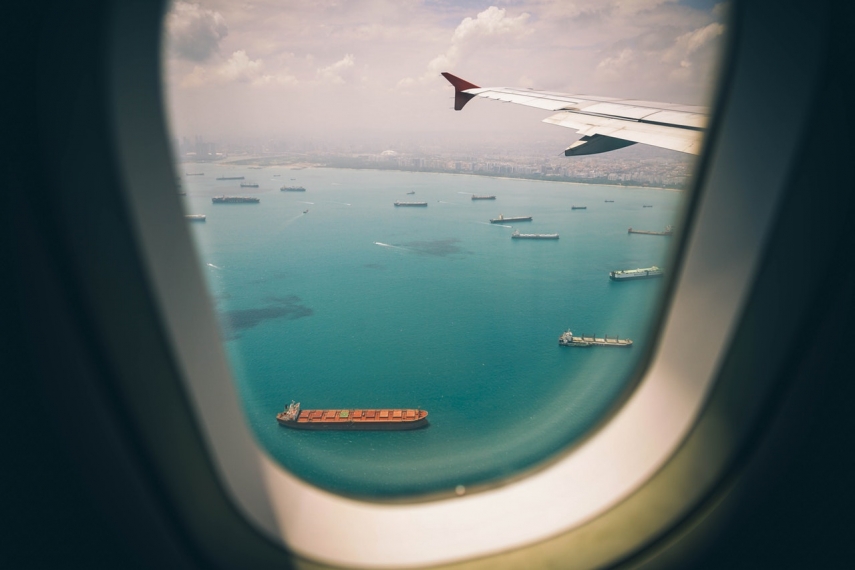 TALLINN - An Indian court has issued the full text of the court ruling of the 14 Estonian ship guards, which now allows local authorities to move on with the proceeding, the Estonian Ministry of Foreign Affairs said on Saturday.

Authorities of the Tamil Nadu State were waiting for the full text of the court ruling to move on with the proceeding and now that they have it, it is expected that they will move on, spokesperson for the ministry Maria Belovas told BNS.

Belovas added that new developments are expected on Monday.

A high court in southern India on Monday acquitted 35 men, including 14 Estonians, of illegal possession of arms while they were on an anti-piracy boat in 2013. The six Britons, three Ukrainians, 14 Estonians and 12 Indians were given five-year jail terms by a lower court in India's Tamil Nadu state in January last year.

Authorities in Tamil Nadu on Oct. 18, 2013 arrested 35 crew and security personnel on board the anti-piracy vessel Seaman Guard Ohio. They were charged in December that year with illegal refueling, illegal handling of firearms and illegal entry into territorial waters.

After being handled in various court instances the case was returned by India's Supreme Court to the Tuticorin magistrate court, which on Jan. 11 last year sentenced the men to five years' imprisonment for entering India with weapons. At the end of January the ship guards decided to appeal the verdict and applied for bail. The bail application was rejected on Feb. 29 but the court decided to continue appeal hearings. The hearings regarding the appeal started in the Indian court only in October and the court finished the hearings for the Estonian ship guards' appeal on Nov. 30, 2016.

The Indian prosecutor's office can appeal the acquittal of the ship guards in 90 days.