In Europarlt polls, Estonia 200 to focus on Estonia's role in changing Europe 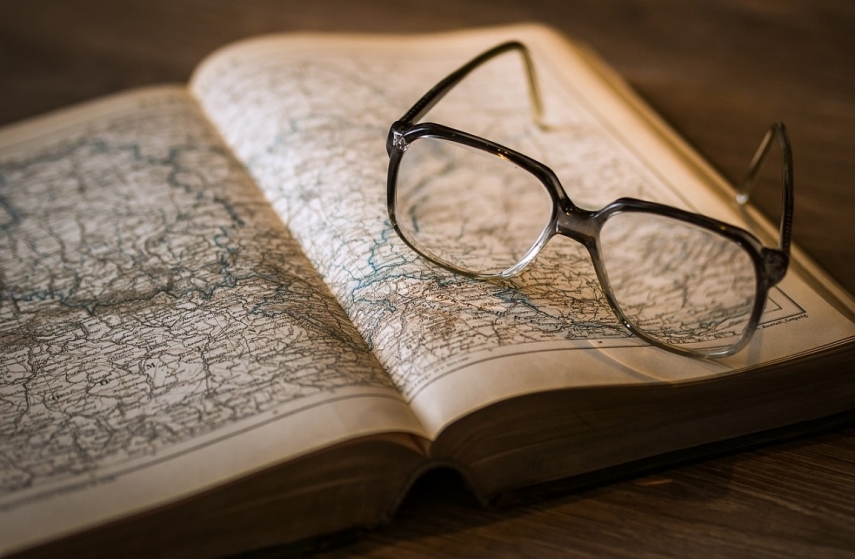 TALLINN - The Estonia 200 party on Friday presented its program for the elections to the European Parliament, which is titled "Eesti ON eriline!" ("Estonia IS Special") and highlights the possibilities of Estonia to make Europe more innovative, digital, and less bureaucratic.

"We are known as a daring, innovative digital nation whose people are entrepreneurial, hardworking and future minded. We are listened to and reckoned with. These are the values, knowledge and experience that Estonia must represent in Europe and be a champion for," said Lauri Hussar, the top candidate on the ticket of Estonia 200.

He said that this year, it will be 15 years since the accession of Estonia to the European Union.

"This is long enough to take responsibility for what is happening in Europe. Therefore our program speaks somewhat more of what Estonia can do in the changing of Europe," he said.

The program says in its introductory portion that Estonia is special because it is bigger than its population size would suggest. Estonia's smartness to develop to be bigger and stronger than its status as a small country suggests has created several advantages for Estonia by now.

The program of Estonia 200 for the European Parliament elections lists 38 steps with which Estonia will help Europe take a leading role in the world again. The first chapter, titled "Estonia shows the way," focuses on steps by which Estonia will help other member states develop an administration based on the solutions of an e-state, reduce bureaucracy and improve export opportunities and inclusion of the people.

Hussar said that in order to build a strong Europe, four things have to be done:  Europe must overcome internal division, make its economic model sustainable, finally take the step into digital age, and protect its borders both physically and mentally.

"We will bring the European Union that has sunk in the mire of regulations back to the original goals, which are peace, a common prosperous European economic space, and advancing of freedoms -- the free movement of people, capital, goods and ideas," he said.

"We do not support the creation of an European army. We will develop a well-protected external border and assume the same from others. We see Europe as a diverse union of cooperation, established in the name of common interest by independent countries with different cultures and histories," the program of Estonia 200 for the May elections reads.

A survey the findings of which were published on Friday showed support for Estonia 200, which failed to cross the 5 percent vote threshold in the general elections on March 3, as being higher than 10 percent, which means that the party is in competition for a seat in the European Parliament.