If Sweden, Finland joins NATO, it might deteriorate relations with Russia – Pabriks 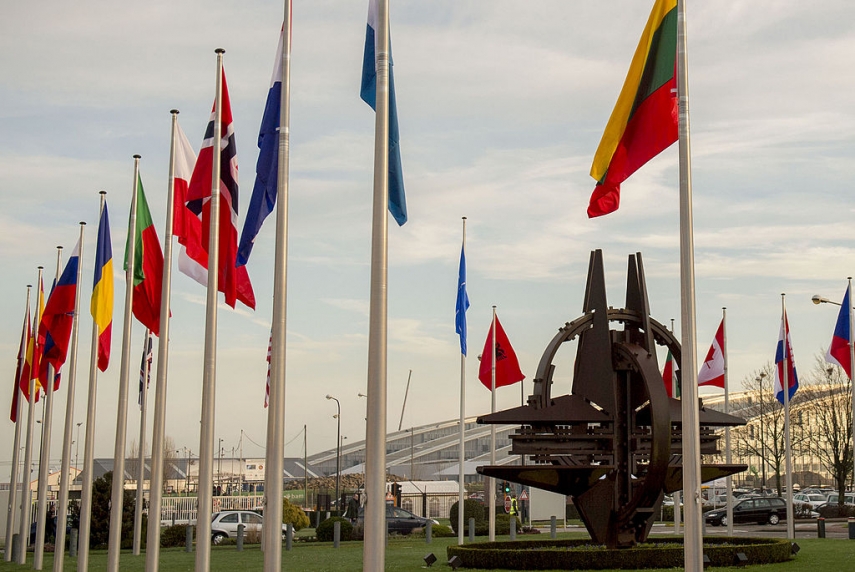 RIGA – If Sweden and Finland joins NATO, it might deteriorate the alliance’s relations with Russia, but in a long term it will strengthen Latvia’s defense capabilities, said Latvian MEP Artis Pabriks (Unity).

Hes aid that if Sweden and Finland joined NATO, Latvia would be more secure and stronger, while now cooperation between Latvia an Finland and Sweden is regulated by NATO.

The politician said though that in the nearest time this is not expected t happen. "If the tension between the West and Russia, as well as Russia’s aggressive policy grows, these countries may respond by joining NATO. If the tension decreases, this will not happen," Pabriks said.

Latvian Foreign Minister Edgars Rinkevics (Unity) told LETA earlier that if Sweden and Finland ever wish to join NATO, they will have Latvia's full support.

At the same time, he added that this decision must be made by these countries themselves. "This is a decision they themselves must make. The worst thing we can do is try to influence this discussion," he added.

According to an Inizio survey, 43 percent of Swedish residents support the country joining NATO, 37 percent are against, while 20 percent do not have a point of view on this matter. This is the highest support for NATO membership in Sweden the past 10 years.

Meanwhile, NATO Secretary General Jens Stoltenberg said that if Sweden ever decided to join NATO, it would have much support from within the alliance.