How To Watch The Kentucky Derby In Europe? 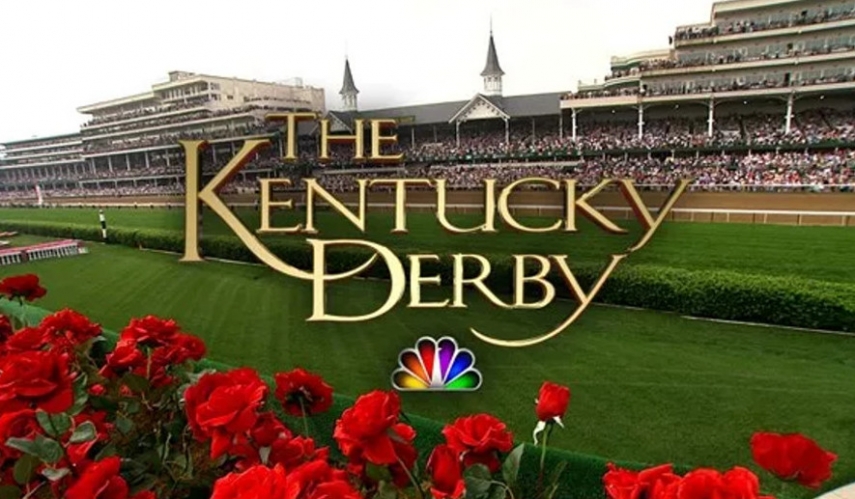 With one of the most popular horse races in the world right around the corner, it is time to get prepared and secure an uninterrupted stream that allows you to watch the Kentucky Derby from anywhere in the world.

This is the first leg of the prestigious Triple Crown, where all the fastest horses in the world gather at Churchill Downs. In other words, the excitement cannot go higher, which proves the fact why the Derby got a viewership of 14.5 million on NBC last year.

However, since the race is happening in the United States, and NBC and NBCSN hold the exclusive rights to the coverage, people in other places like Europe might face trouble securing a stream.

So, how can you watch the Kentucky Derby from Europe?

This is a multi-day event with a few warm-up races before the derby on Saturday, so you can tune in to watch some exciting horse racing action.

How to Watch the Kentucky Derby Overseas

Well, the first and best option is to look for a local cable provider on a network that secured the rights for the Kentucky Derby. NBC also holds the rights to some overseas broadcasts, but they usually partner with other broadcasters in different countries and sell the rights for the derby.

Watching the Kentucky Derby on a local broadcaster is the simplest way to get a glimpse of this exceptional race.

Use VPN to Watch the Kentucky Derby

The only way you can access geo-restricted broadcasters is by getting a Virtual Private Network (VPN). VPNs allow you to change your digital location to any country you like. That way you’ll be able to bypass the restriction of official broadcasters like NBC and possibly watch the Kentucky Derby.

After you’ve changed your VPN and set it to the United States, you can access official channels like NBC that have the rights for the Kentucky Derby. One of the best ways to access such channels is by using Video Streaming Services.

Here are some of the best ones you should consider.

When it comes to sports video streaming services, Fubo TV is an absolutely dominant force. It covers every sport you can imagine with official broadcasters like NBC, which will cover the Kentucky Derby.

Apart from the huge selection of sports channels, you can also re-watch various sections of the race even three days after the Kentucky Derby. FuboTV has a seven-day free trial period where you can explore the advantages of this video streaming service.

Hulu is another great streaming service that features the best on-demand content and cable channels. You can watch some of the biggest channels like NBC, as well as browse their on-demand service covering some great Hulu originals, and shows from other networks.

Hulu will provide you access to more than sixty live channels and a cloud DVR function that will let you rewind sections of the race in case you’ve missed something.

Sling TV also offers a few attractive packages that will give you access to the biggest horse race in the world live through their legal channels. Depending on the package (Sling Orange or Sling Blue) you’ll get access to hundreds of channels including NBC Sports Channel.

Sling TV is easy to use and it is and can be accessed on every device, including smartphones. Their services come at affordable prices compared to Cable-TV, and you’ll get access to many other channels from movies and music to sports just to keep you entertained until the Kentucky Derby starts.