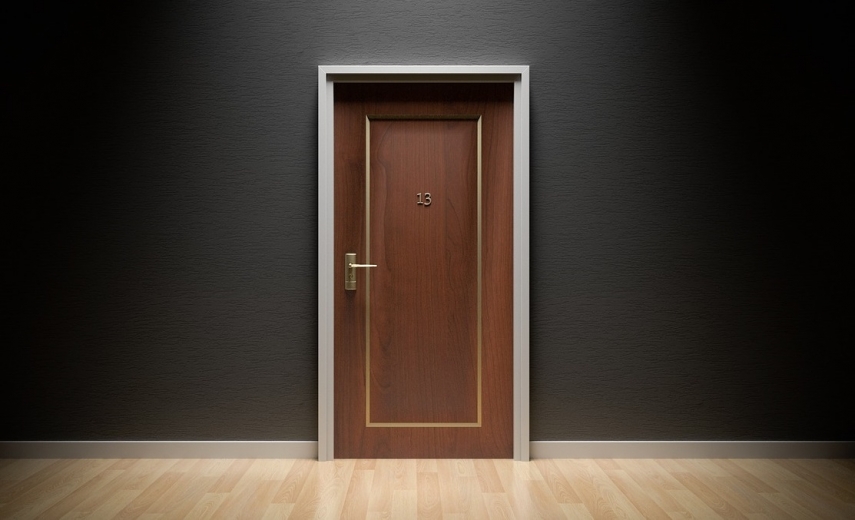 TALLINN – Due to a 90-100 percent decrease in revenue in the hotels owned by Hestia Hotel Group OU caused by the coronavirus crisis, the company plans to lay off a total of more than 190 employees in seven hotels in Estonia.

Hestia Hotel Group is submitting an application for the launch of collective redundancy on Thursday, May 7, the hotel group said. On Thursday morning, the management of Hestia Hotel Group informed the heads of the company's departments and employees about the optimization and restructuring plans.

"The unexpectedly developed situation and the drop in revenue almost overnight are unprecedented for us. We tried to avoid collective redundancies until the last minute and optimized costs in every way, but unfortunately, it is clear by now that tourism will not recover as fast as we hoped and it will not be possible to keep all the existing workforce on hold," CEO Kaisa Mailend said in a press release.

According to Mailend, the opening of all hotels in the near future is highly questionable. "The plans for overcoming the crisis in Estonia and nearby markets indicate that the recovery of the tourism sector will be slow and has been postponed indefinitely, which is why we must critically review and revise our action plans in both Estonia and Latvia," she said.

"We initially hoped to survive large-scale business shutdowns without collective redundancies with the help of the state salary support," Mailend said, adding that unfortunately, support will not be enough in the long run. "We are monitoring the decisions of Estonia and neighboring countries regarding borders and travel restrictions and will continue to keep several action plans on the table in order to gradually restore the previous volumes of activity as tourism recovers," she added.

According to the company, employees of Hestia hotels for whom it will not be possible to offer employment in the coming months will be laid off, the group will continue with a significantly smaller staff. In total, it is planned to lay off a little over 230 employees in Estonia and Latvia.

Mailend said that, as the situation improves, the company primarily wants to make a job offer to Hestia's current employees. The list of positions to be made redundant will be further specified and the group will announce them to the employees and the Unemployment Insurance Fund in accordance with the procedure prescribed by law.

Hestia Hotel Group OU is the parent company of a hospitality services group based on Estonian and Scandinavian capital established in 2014. The group has some 1,000 hotel rooms in two countries and the number of employees during peak period is over 500.