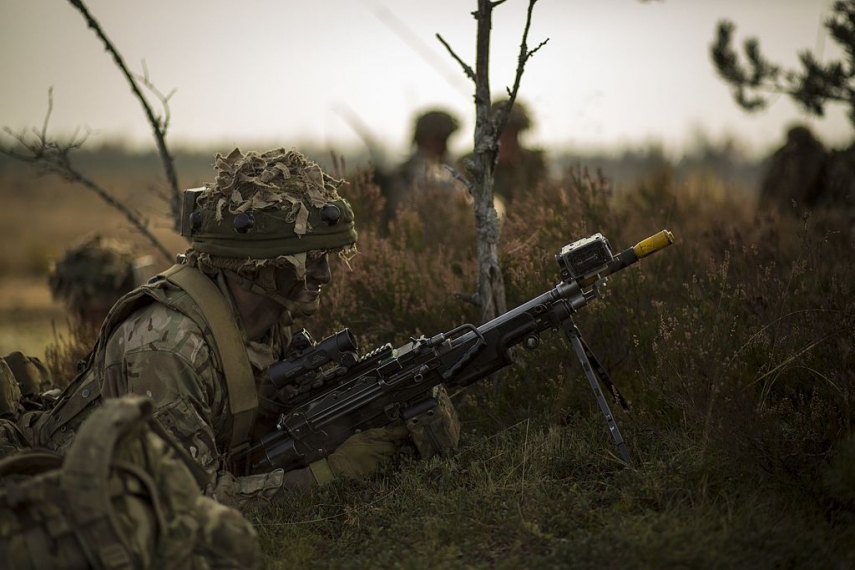 RIGA - NATO’s Multinational Division North will establish its headquarters at the Adazi military base near Riga under an agreement concluded by Denmark, Latvia and Estonia, Anete Gneze, a spokeswoman for the Latvian Defense Ministry, told LETA.

The headquarters of the Multinational Division North will be tasked with defense planning, organizing military exercises and activities in order to enhance the compatibility of the multinational forces and their ability to perform defense missions together. The new headquarters is completely meets NATO’s operational analysis and it will be part of the Alliance’s command-chain in charge of the Baltic region’s defense.

Latvia is contributing military officers and administrative personnel to the headquarters, as well as the necessary infrastructure at the Adazi military base, said Gneze.

Denmark is one of Latvia’s key defense partners. It has significantly contributed to the development of the Latvian defense system and armed forces.