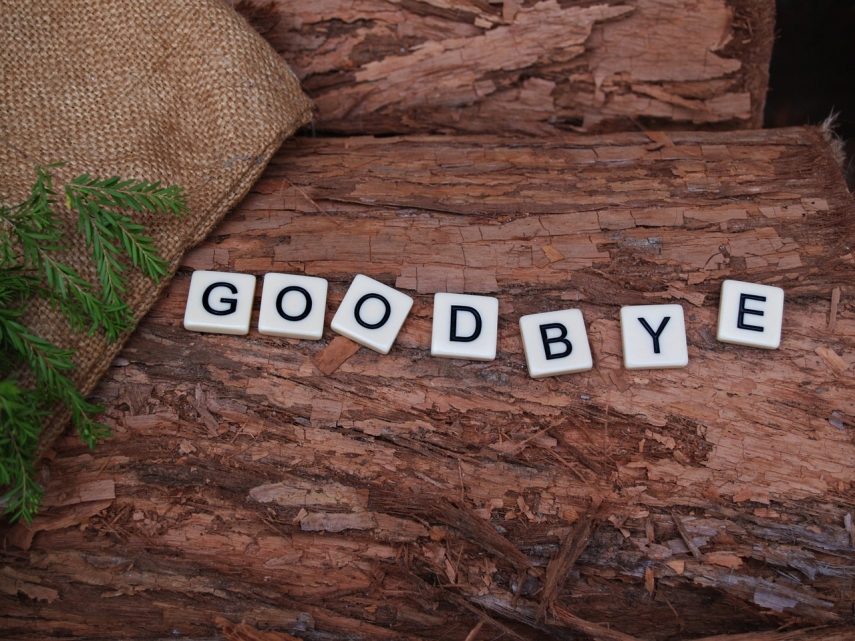 TALLINN - Seventeen people, including head of the Integration Foundation Irene Kaosaar, have left the political party Estonia 200 and seven have joined it so far this week, in the wake of the display by the party of controversial posters at a tram stop in central Tallinn, Postimees reported citing data available from the Commercial Register.

"Also the people who left in recent days have sent messages to me saying that they did is as well and they are pleased to see that they were not the only ones," she said.

Irene Kaosaar said that many people expected her as the head of the Integration Foundation to take a stance on the party's poster action.

"It's extremely difficult to take responsibility for things which you do not support yourself or do not understand to the end," she said. "For me, it caused more of a split in society than positive resonance. It's very difficult for me to find a balance between my values, which I deal with every day at work, and these political directions which were a project to attract attention, not an integration project," she added.

Irene Kaosaar said she felt embarrassed and offered her apologies on a few occasions, and would have wanted to do it more. The head of the Integration Foundation said that not involving her as an expert on integration in planning of the campaign demonstrated to her that she simply does not fit into that system now.

She added that she continues to share the substantive position of Estonia 200 when it comes to integration.

"In Estonia there is segregation on the job market and our children definitely could study together. Under what model, is what we should agree about in greater detail now. I continue to share these ideas and values to this day," she said.

The leader of Estonia 200, Kristina Kallas, said that as many people have joined the party as have left since Monday's pre-election poster campaign.

"We've got the applications, it's done through the board. We just haven't had time to process them all yet," Kallas told Postimees.