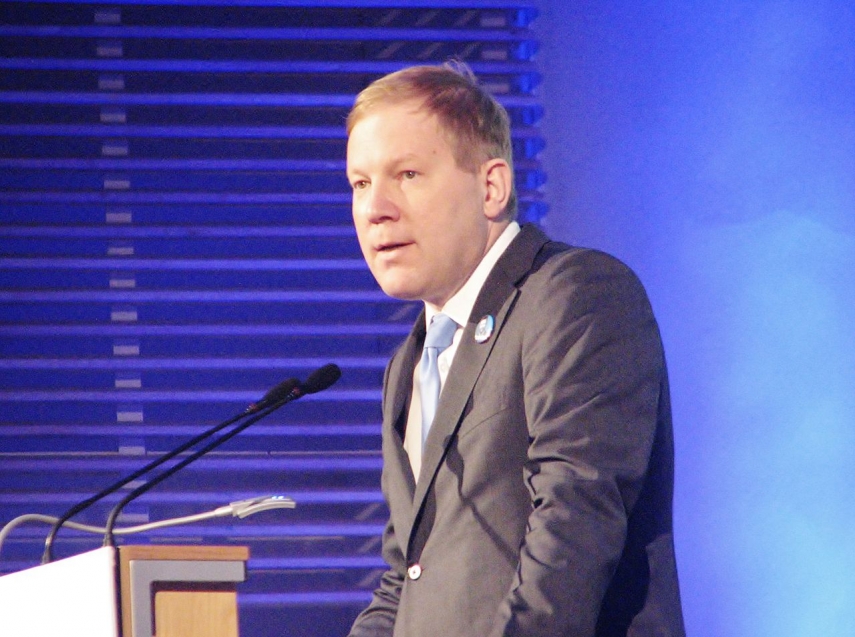 TALLINN - Chairman of the Estonian delegation to the NATO Parliamentary Assembly (NATO PA) Marko Mihkelson is participating in a meeting of the NATO PA Defense and Security Committee in Hawaii, the United States, where the committee will visit several military bases and learn about the Pacific missile defense system.

"The Pacific region is of great relevance to the US, the most important NATO ally. Besides the Russian and Chinese influence, a real threat caused by the North Korean nuclear program has also emerged, especially during the last decades," Mihkelson said before the visit. In his opinion, the visit will provide an excellent opportunity to learn about the threat picture and the necessary deterrence measures in one of the most critical regions for the US, and thus also for the whole alliance.

NATO will celebrate its 70th anniversary at the beginning of April. "During those years, NATO has become the strongest defense alliance of free democratic countries, which has a stabilizing impact from the Pacific region to the Baltic Sea," Mihkelson emphasized. "NATO has justified itself in every way, and it is the duty of the allies to contribute to maintaining the operational strength of the alliance," he added.

According to Mihkelson, the visit of the NATO PA Defense and Security Committee to Hawaii proves that the member states trust and defend each other, and are constantly ready for all-around cooperation.

The committee will visit the marine base Camp H. M. Smith, the headquarters of the US Indo-Pacific Command, where the members of the committee will be briefed about the missile emergency system and the Pacific Missile Range Facility. They will also go to the training center and the underground fuel storage facility.

The members of the committee will also visit the Pearl Harbor military base, where they will be given an overview of the US Pacific Air Force and US Pacific Fleet, and the ballistic missile defense system.