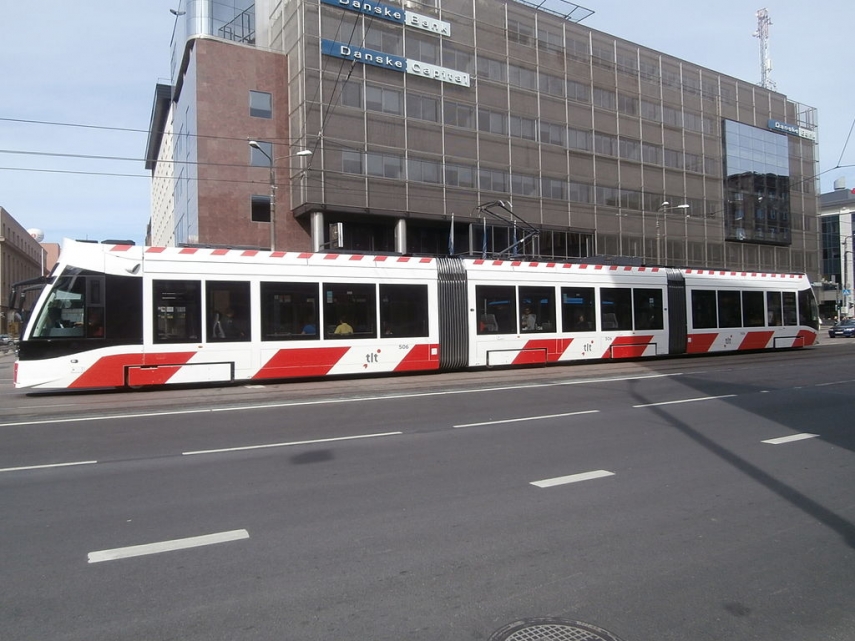 Even though Danske Bank Norge saw a 10 percent better result in the first nine months of this year than in the same period the year before -- recalculated, a rise from over 235 million euros to approximately 260 million euros --, the bank nevertheless feels a growth recession due to the Estonian money-laundering scandal, the largest Norwegian business portal E24 reports.

"It is clear that it has affected the bank," Melligsaeter said when commenting on Danske's money-laundering scandal in Estonia. "It is a big thing, something that should not have happened. Even though it [Estonia] is a distant country and a lot of time has passed, it has affected our third quarter in the sense that our focus has been on internal issues more than is otherwise customary at Danske Bank."

"We are still investing a lot within the bank in making using the bank for economic crimes as difficult as possible and we have learned a significant amount regarding that from the incident in Estonia," he said.