Half of Latvian youth would work for below minimum wage 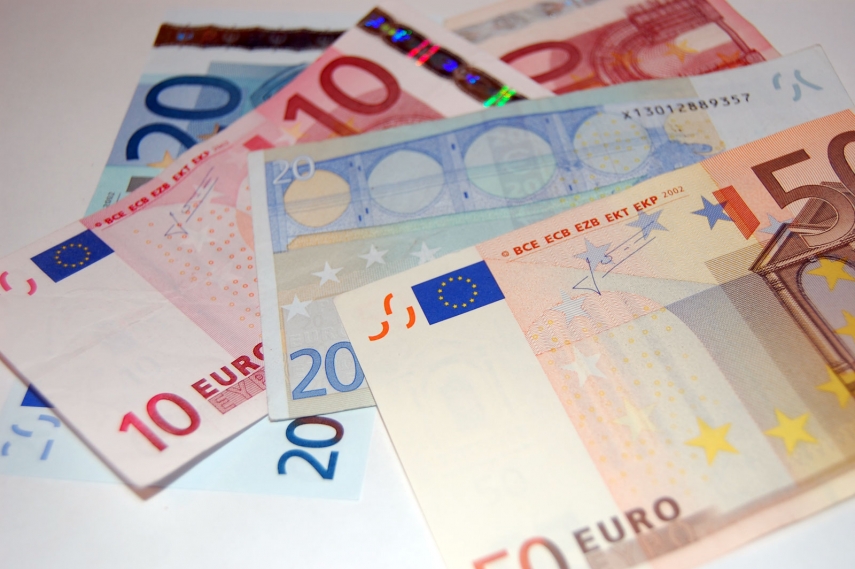 Half of young people in Latvia are ready to work for less than the minimum wage, according to data provided by cvmarket.lv.

The head of the CV Keskus's Latvia subsidiary, Renate Ziverte, informed LETA that more than 50 percent of jobseekers between 18 and 25 indicated in their applications that they would be ready to work for between 100 and 360 euros a month. The minimum wage in Latvia has been 360 euros a month since 1 Jan. this year.

By comparison, in Estonia only 14 percent of jobseekers of this age are willing to work for less than the minimum wage. The company's representatives observed that the willingness of young people in Latvia to work for such low wages clearly indicates high levels of pessimism among younger jobseekers.

Despite this, according to Cvmarket, some companies are ready to pay 700 euros (after tax) a month to focused and positive young people who are still studying or have already acquired experience in their respective field.

Companies are increasingly more interested in employees' personal traits and team players who are interested in their job, willing to learn new skills and are able to adapt, they claimed.

This report is based on data from cvmarket.lv and cvkeskus.ee, covering more than 9,500 jobseekers aged 18-25.