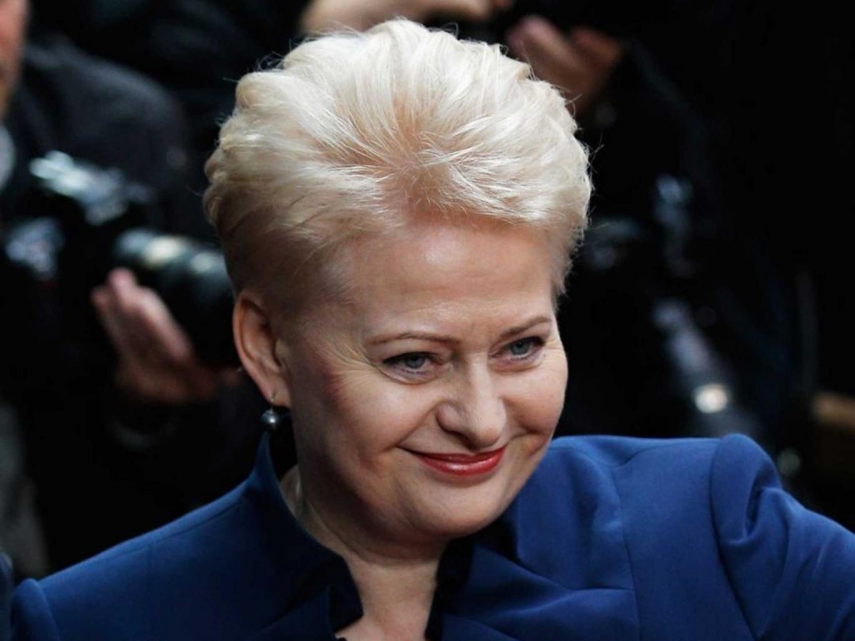 According to Renaldas Vaisbrodas, an advisor to Lithuanian President Dalia Grybauskaite, there is no visible constructive action from Russia in its fight against Islamic State.

"Let's hope that Russia […] will manage to make a constructive contribution as we do not see one now, we are also not able to record one,” he told the Ziniu Radijas news radio station on the morning of December 1.

According to the Syrian Observatory for Human Rights, over 1,500 people, including a third of civilians, have been killed in Russia's ongoing airstrikes in Syria over the last two months.

Vaisbrodas believes that countries fighting ISIS need to work with countries that have "certain progress" and are holding Syria peace talks in Vienna.

"This diplomatic path is very important as we see a major refugee crisis, we see resistance, we see a horrendous number of killed civilians which continues to rise," he said.

Syria has been engulfed in a civil war since 2011, and ISIS now controls parts of Syria and Iraq, plus small areas in Libya, Nigeria and Afghanistan.