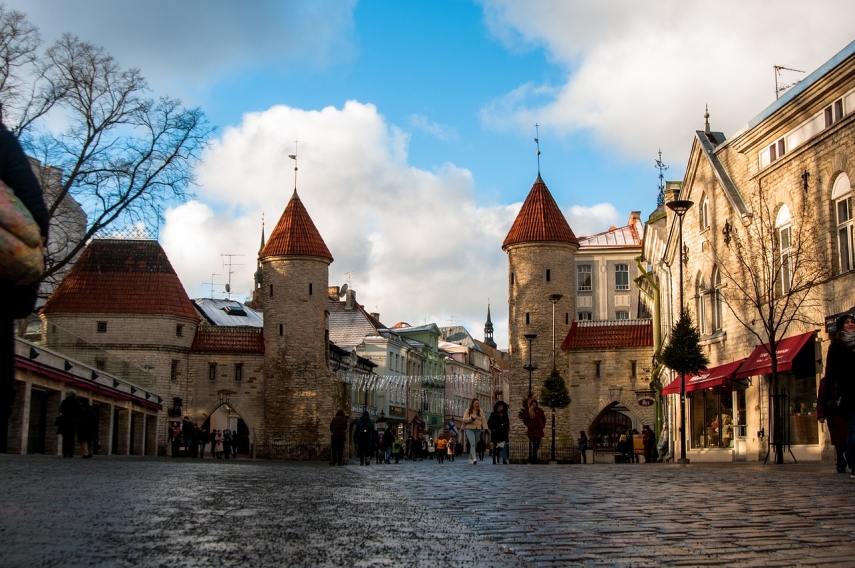 One of the most influential countries in the Baltic is Estonia, which is a member of the European Union since the year of 2004. The country has Euro as its currency, which is one of the most powerful currencies in the world among dollar.

If you want to build a business in Estonia, it’ll take you no more than 20 minutes thanks to the easy regulations. You can even complete the whole process online. There are many new emerging industries and technological advancements also in the entertainment industry, like the online casino, for example.

It doesn’t matter where you are, as domestic and foreign investments are treated mostly equally. As for the technological aspect, the country already has an advanced digital infrastructure that can easily connect each person with the other. The business may be smoother, and the project developments can be run faster thanks to the quick internet access that’s provided for everyone.

The government uses the technology efficiently. As for now, most bank transactions are done online. Identification checking and most government services can also be accessed online. Since almost everything is connected, life has become much easier here. And thanks to this, the country managed to keep corruption at a low level.

Despite the high-value exports, the US isn’t its main trading partner of Estonia. Instead, the ones who partner with Estonia are Germany, Sweden, Finland..

Although Estonia does show healthy growth compared to other lower GDP countries,, that doesn’t mean that the country is free from challenges. The most troubling issue is the small market that’s only filled with 1.3 million people. And due to this challenge, Estonia is trying to grow by exporting its leading products.

There are a few leading industries in Estonia, but the most notable ones are the digital industries and agricultural sectors.

The advanced digital environment in Estonia gives the country the ability to be more flexible in everything connected to IT. This helps the country to strive and give it stronger independency.

Other high-value import products Estonia has is the food market and tourism. Estonia has an  agricultural sector’s that is supported by the large Baltic and Scandinavian grocery chains that are still developing advancely.