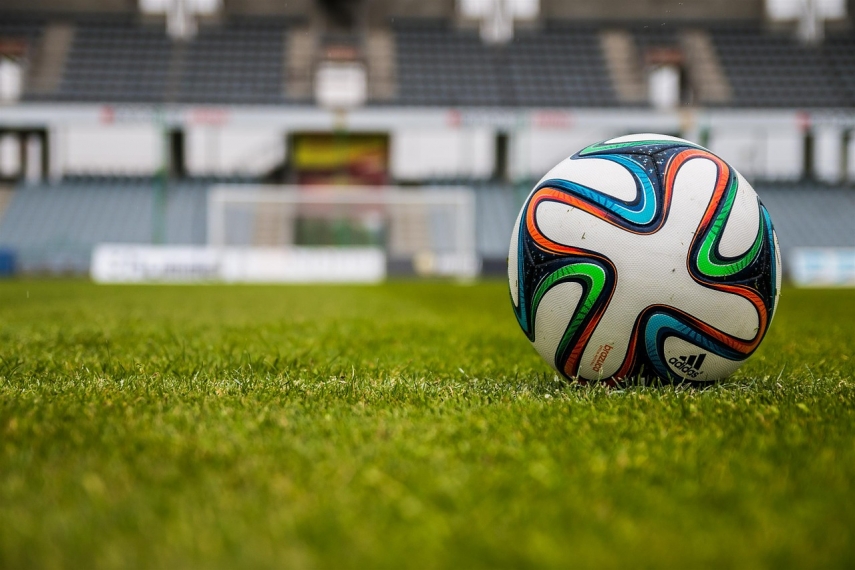 TALLINN – A Greek prosecutor is investigating the display of a Nazi symbol by home fans during a Greece's match against Estonia in Athens in the UEFA Nations League, the Associated Press reported.

The investigation by a prosecutor for racist violence was ordered Tuesday following a complaint by Greece's Sports Minister Giorgos Vassiliadis.

Photos from Sunday's match at the Athens Olympic Stadium showed a small group of black-clad Greek fans displaying a banner with a Nazi symbol and burning a Turkish flag in the stands.

Vassiliadis said soccer officials should have removed the banner immediately. He said: "everything possible should be done to stop these people blackening the name of our country and of our national squad."

A disciplinary probe into Sundays' match has been opened also by the European football body UEFA.