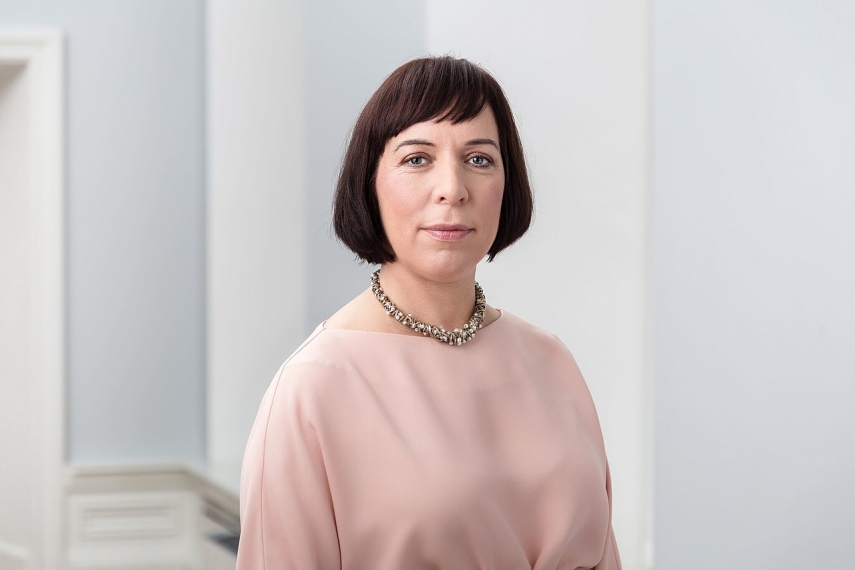 TALLINN – The Estonian Ministry of Education and Research has prepared a government order bill for the establishment of a global cooperation committee for Estonianness, public broadcaster ERR reports.

In addition, the bill will task the committee with the coordination of the activity of institutions of executive power in realizing the compatriots' policy and the fulfilling of other tasks given by the government.

In order to fulfill its tasks, the committee will have the right to issue tasks to institutions of executive power and receive from them documents and information, set up expert bodies for developing proposals for the compatriots' policy, initiate the compilation of analyses and submit inquiries and receive from government and local government institutions documents and data necessary for the work of the committee.