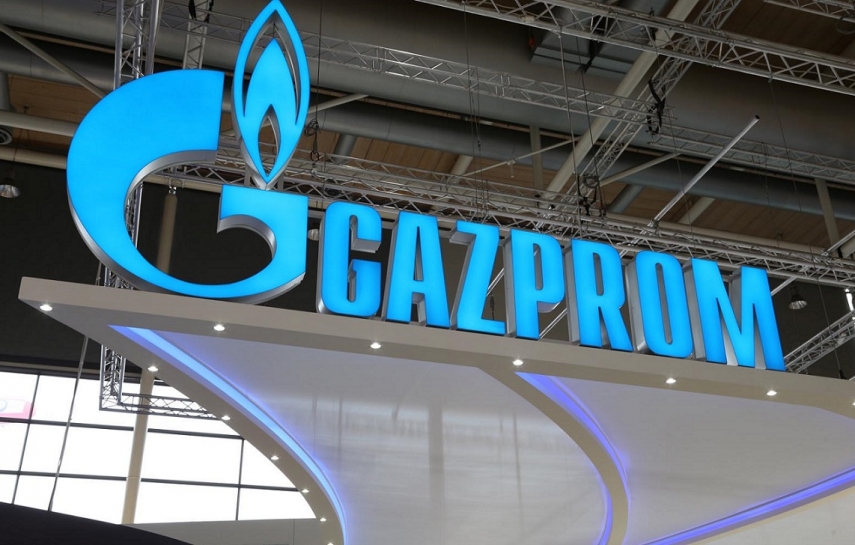 RIGA - The government will still decide whether to use its preemptive right after Russia's Gazprom sold its stake in Latvia's Conexus Baltic Grid (Conexus), the unified natural gas transmission and storage operator, at an auction, said Economics Ministry's state secretary Eriks Eglitis.

Thus, the future steps will depend on the government's decision.

If the Cabinet of Minister decides not to use the preemptive right and buy the shares, it will be probed whether the potential new shareholder meets the requirements of the National Security Law.

Eglitis said that the ministry might receive information about the winner of the auction from Gazprom on January 2.

The Public Utilities Commission's head Rolands Irklis told LETA earlier that the regulator will assess whether the new potential shareholder meets the requirements of the EU directive and the Energy Law.

As reported, Russia's Gazprom has sold its stake in Latvia's Conexus at an electronic auction on Monday, Gazprom reported.

The auction offered a 34.09911 percent stake in Conexus, and there were two bidders at the auction. The name of the winner has not been disclosed yet.

Latvian Economics Minister Ralfs Nemiro (KPV LV) said earlier that Gazprom has the rights to sell its shares in Conexus to any investor. At the same time, he noted that Latvia is not likely to participate in the auction.

The other private shareholder in Conexus - Marguerite Fund - announced earlier that it has signed a sale purchase agreement with Marubeni-backed MM Capital Infrastructure Fund 1 from Japan regarding the divestment of Marguerite Fund’s 29.06 percent interest in joint-stock Conexus.

Conexus Baltic Grid, which has taken over natural gas storage and transmission functions from Latvijas Gaze, was established on December 22, 2016. Conexus is Latvia’s natural gas transmission and storage operator managing the Underground Gas Storage facility in Incukalns and the gas transmission system connecting the Latvian gas market with Lithuania, Estonia and the northwestern region of Russia.

The Public Utilities Commission has certified Latvian natural gas transmission and storage operator Conexus Baltic Grid (Conexus) on two conditions that have to be fulfilled by the end of this year.

One of the conditions provides that supervision over Incukans underground natural gas storage facility as of January 1, 2020, should be conducted by a company that is not directly or indirectly linked with Russian Gazprom and related companies.

The second condition was included already in last year's decision and is still in force - by January 1, 2020, Conexus is required to make sure that Gazprom does not have ways to implement direct or indirect control over Conexus. Also, by January 1, 2020, Conexus has to prevent the risks of conflict of interest posed by Marguerite Gas I and Marguerite Gas II participation in both Conexus and Latvijas Gaze. Conexus will have to report every other month to the regulator on progress in these matters and the planned steps.