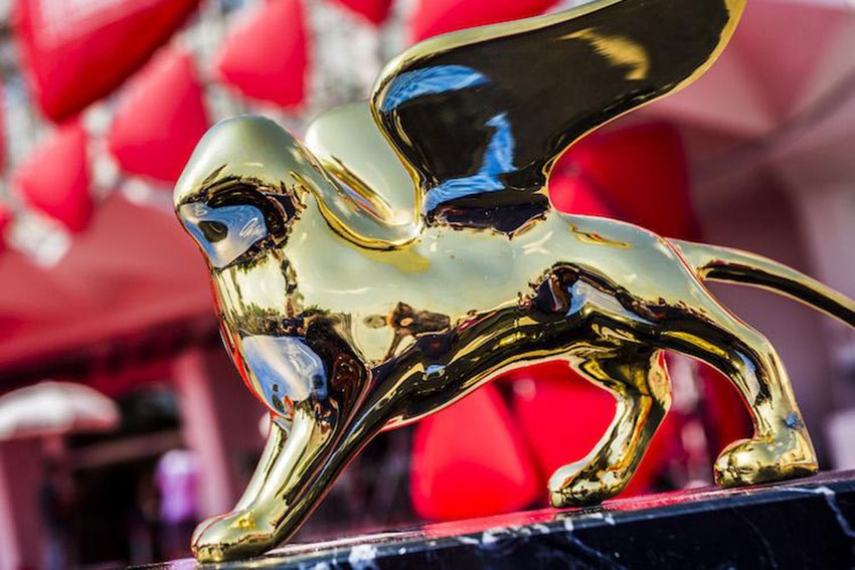 Now performed every Saturday, the opera performance by Rugile Barzdziukaite, Vaiva Grainyte and Lina Lapelyte is attended by over 1,000 visitors who need to wait in line for up to three hours.

"Taking into consideration the interest and the inflow of visitors as well as the received additional funding, it was decided to increase the number of performances. Therefore, the creation which received the biennale's main award will be performed not only on Saturdays but also on Wednesdays," the creator said.

On other days, as so far, on the beach created in the Lithuanian pavilion, a sound installation will operate, which is visited by up to 400 people every day.

The Lithuanian pavilion in Venice was opened on May 10.

Under the original idea, 20 performers would perform the opera-performance live for eight hours non-stop once a week until the end of October.

Lithuania participates in the Venice Biennale, one of the most prestigious modern art exhibitions in the world, for the 11th time.