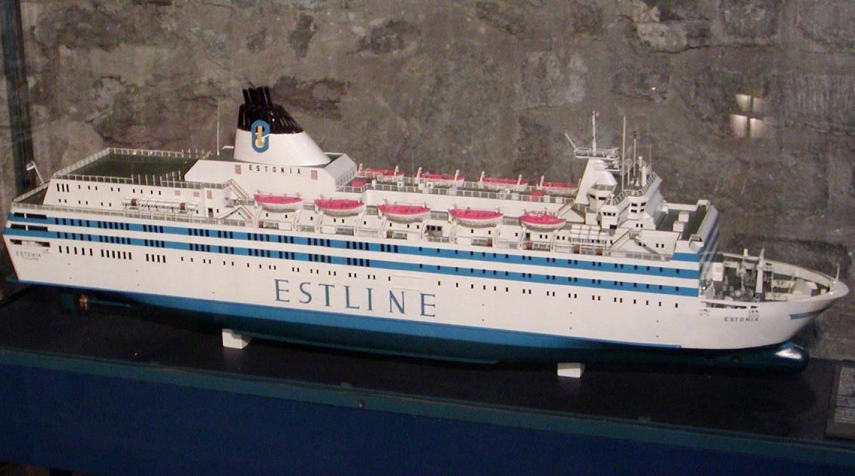 NANTERRE - A court outside Paris on Friday rejected a compensation claim filed by survivors and relatives of victims of the 1994 sinking of the Estonia ferry, the deadliest accident involving a European ship since the Titanic.

The court in Nanterre said that plaintiffs had not proved that the French certification agency and the German shipbuilder were at fault over the ferry disaster.

Angering the lawyers of the survivors and relatives, it also ruled that the plaintiffs should pay tens of thousands of euros towards the legal costs of the two companies.

The Estonia was sailing from Tallinn to Stockholm when it sank in bad weather in the Baltic Sea off Finland in September 1994, killing 852, from 17 different nationalities, of the 989 passengers and crew on board.

An international probe concluded in 1997 that the disaster was caused by a problem with the bow-door locking system.

Survivors and relatives were swiftly compensated for material damages from the now-bankrupt Estonian shipowner Estline.

But more than 1,000 survivors and relatives of the deceased battled for two decades for a court in Nanterre to hear the case, which finally opened in April.

The court said in a statement that the plaintiffs were not able to prove "the existence of a gross or intentional fault attributable to the firm Bureau Veritas and/or Meyer Werft."

The ruling was "severe" and "very disappointing", said one of the lawyers of the plaintiffs, Francois Lombrez, adding the possibility of an appeal would be examined.

The court also ordered the plaintiffs -- only around 500 of whom it deemed to have held admissable cases -- to pay legal costs of 70,000 euros to Bureau Veritas and 35,000 euros to Meyer Werft.

"This is too much, to say the least," said Lombrez of the legal costs order. "After 22 years of procedures, I think they could have spared the victims that."

Swedish authorities have always opposed the ship being refloated for further investigation, prompting unsubstantiated conspiracy theories and claims of a cover-up.

Some experts, politicians and relatives in Estonia and Sweden had claimed that the sinking could have been caused by an explosion from a secret cargo of military equipment.

An admission by Sweden that Russian military equipment had been transported on board the ferry on at least two occasions in 1994 gave some credence to the theory.

But Estonian investigators dismissed this explanation and authorities in Tallinn and Stockholm have always rejected calls to reopen the case.

Henning Witte, the Swedish lawyer behind the lawsuit, told AFP in Stockholm that the court's ruling was "disappointing" and insisted that many questions were still unanswered.

He said the best option now would be for a truth commission where no legal penalty applied. "After a quarter century we would like to know what happened and who's responsible. We haven't had any answer," he said.

The shipwreck of the Estonia is regarded as the deadliest peacetime maritime disaster in European waters.