Freedom of speech in Estonia at its lowest in 28 years 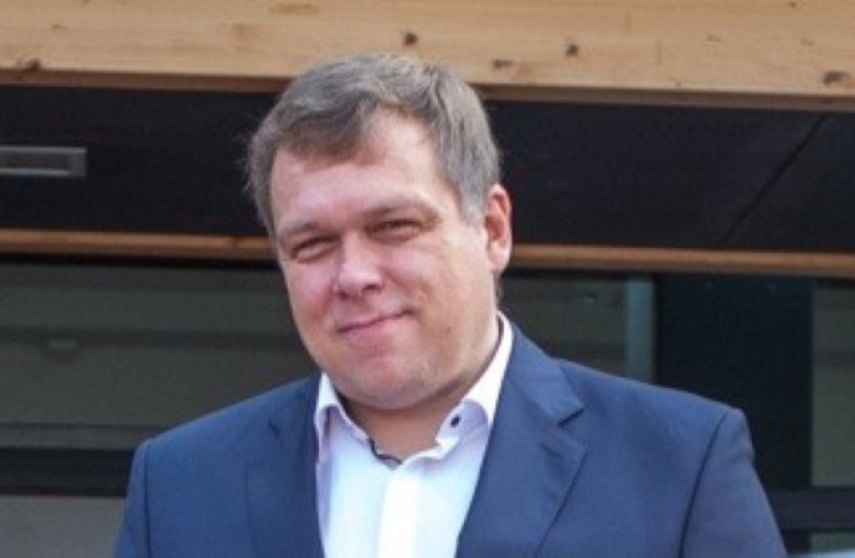 TALLINN – The past week has been the worst for Estonian journalism in the past 28 years, Lauri Hussar, former editor-in-chief of Postimees who is running for the European Parliament as the top candidate of the Estonia 200 party, said on social media.

"Under the pretext of journalistic tone and style, two top journalists who cannot be faulted by the media organizations for their professional skills and capacity for work have been forced to leave. At the beginning of the week, Postimees special correspondent Vilja Kiisler announced her leaving, and the end of the week brought the news that host Ahto Lobjakas is leaving ERR," Hussar said, adding that this may be just the tip of the iceberg.

"Rumor has it that journalists at ERR already have had to explain also in writing their choices when making political broadcasts. Ahto Lobjakas himself has said that what was required from him was less combative coverage, greater attention to the new government's program instead of unworthy persons and ideas. The importance of 'being balanced' was emphasized, notably when it comes to a popular opinion broadcast," Hussar said.

"Putting the work of journalists under pressure in this way is direct interference in the freedom of the press, which is one of the cornerstones of democratic society. Unfortunately, neither the supervisory board nor the management board of ERR have in their positions taken a stance in defense of the freedom of expression, as was done by distinguished political journalist Andres Kuusk," Hussar said.

"Therefore I, as someone who has worked in Estonian media for more than two decades, am making the proposal to the president of the Republic of Estonia to convene a roundtable in defense of the freedom of expression, which would bring together managers and owners of media companies, but also active journalists, civil society representatives, media experts and representatives of political forces. There are several warning examples in Europe today what silencing of the free media has led to. Estonia must not repeat that mistake," the former journalist turned politician added.