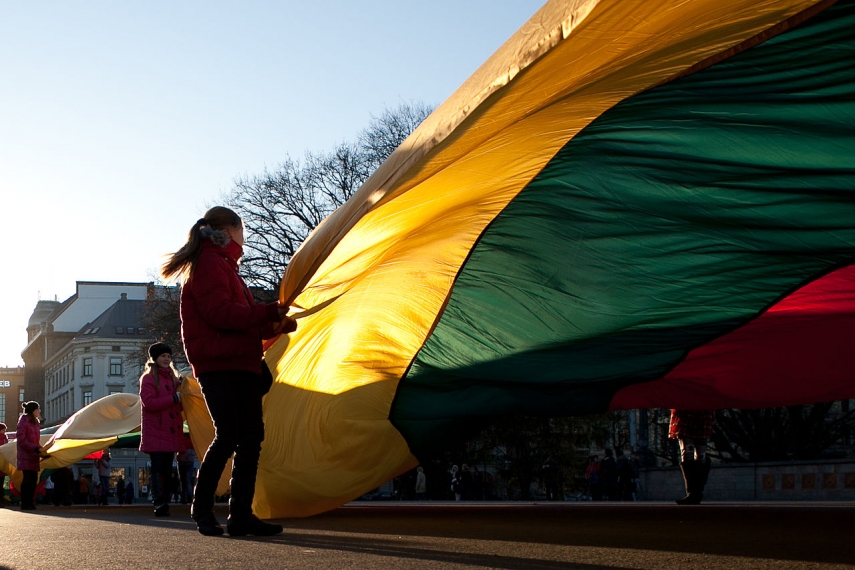 Sergey Moiseyenko, a 66-year-old Russian citizen, was sentenced to 10 years and six months in prison for espionage and unlawful possession of a large number of cartridges, explosives, and grenades, while former Lithuanian Air Force Aviation Base officer, captain Sergejus Pusinas, 34, was sent to prison for five years, Vytautas Joncas, spokesman for the court, told BNS.

The court announced that Pusinas between 2012 and the end of 2014 collected information for Moiseyenko about Lithuania's Armed Forces and operations of NATO air-policing missions, locations of military capacities, military operations in Afghanistan, intelligence aircraft operated from remote locations, their flights and possible stationing locations.

The convicts will have to serve their sentences in a penitentiary. The Siauliai court also ruled to confiscate Moiseyenko's garage and automobile, as well as Pusin's computer and charger seized during searches.

Another defendant in the case, Lithuanian citizen Ainas Kazlauskas who was charged with unlawful possession of explosives, a hand grenade,and cartridges, was given a suspended sentence of two years and eight months. Kazlauskas did not face spying charges.