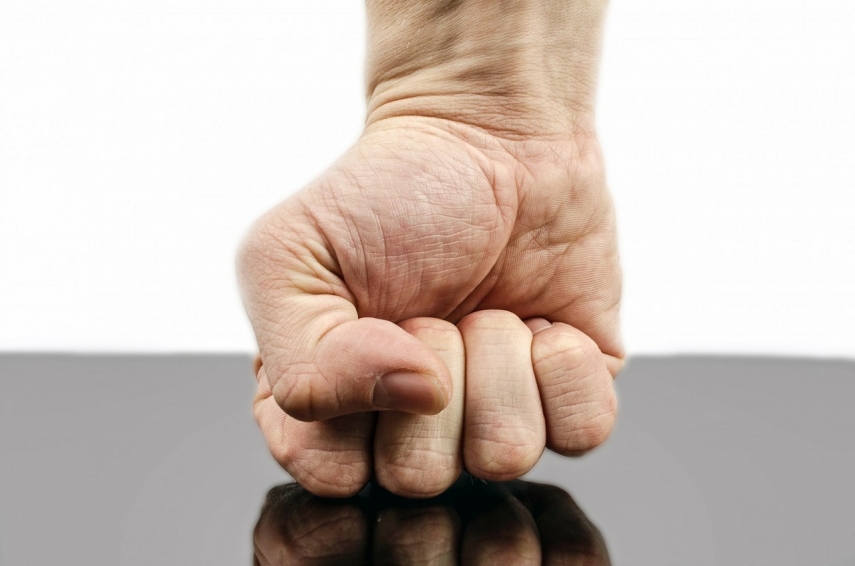 VILNIUS – A pre-trial investigation into public disorder was launched in Lithuania's second-largest city of Kaunas, when two foreigners got into a fight in the city center over politics.

A fight between an Estonian and a Ukrainian started over Ukraine's relations with Russia. The investigation was eventually dropped after the two men reconciled, prosecutors said.

The incident took place on Tuesday night near Kaunas Municipality when the Estonian citizen, being under the influence of alcohol, attacked the Ukrainian. The conflict had started in a bar when the men were talking about politics in Ukraine and its relations with Russia.

A verbal dispute broke out and the men went outside where the Estonian started strangling the Ukrainian, kicking him, urinating on him and taunting him. The Ukrainian sustained minor injury.

The attacker was remorseful the next day. According to local officials, the Ukrainian refrained from pressing charges, and the investigation was eventually dropped.