Foreign Ministers of Baltic states and UK to meet in Tallinn 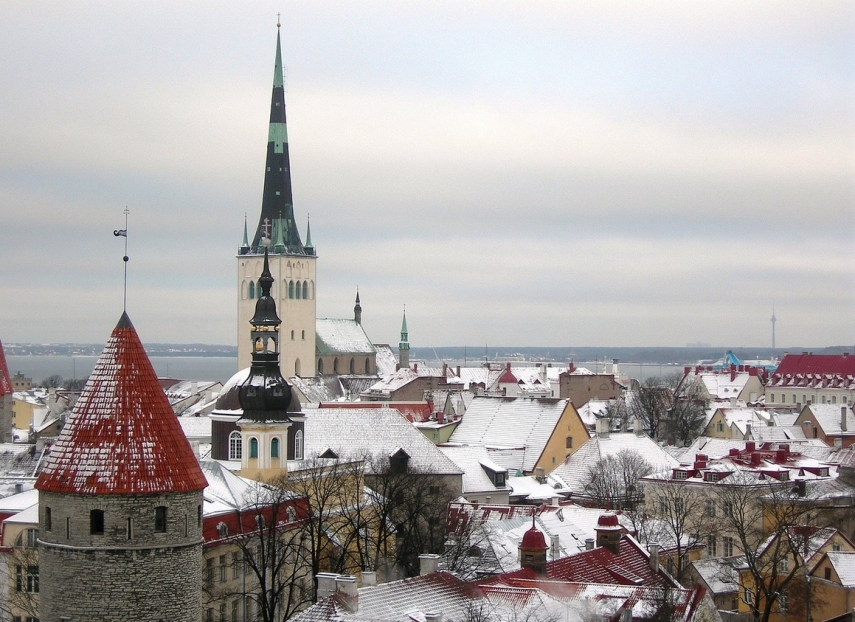 The Ministers will share views on topics related to NATO and security policy for the region, as well as discussing issues on the international agenda, including the state of affairs in Belarus, the Eastern Partnership policy, latest developments in relations with Russia and China, and cooperation on climate policy, the fight against disinformation and strengthening of media freedom.

During the visit, a bilateral conversation has also been planned between the Latvian Foreign Minister and the UK Foreign Secretary on the main areas of cooperation between the two countries.