Flying to the movies at Vilnius airport 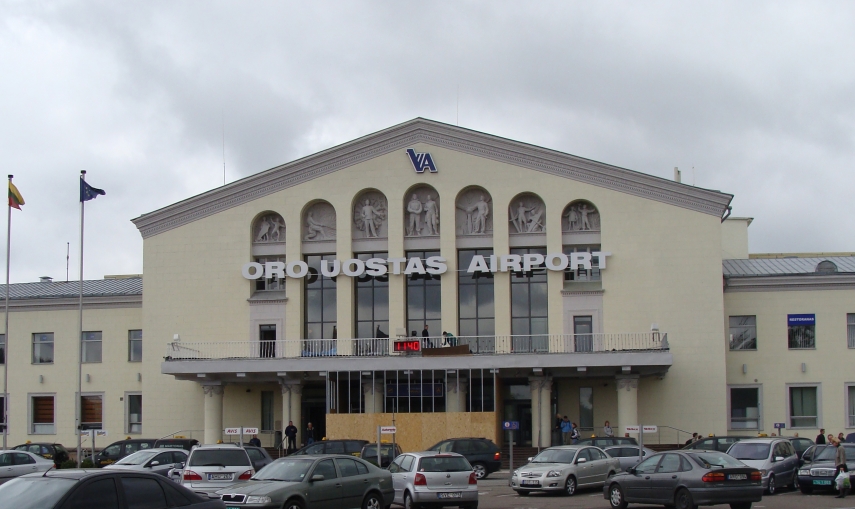 VILNIUS - Flight from Vilnius delayed by a few hours? Cancelled, even? Not to worry. Now there’s another great reason to hang around in Vilnius airport, which has nothing to do with flying, withthe first airport cinema hall in the Eastern and Northern Europe was inaugurated there on 28 May. Passengers waiting for their flights can now watch the latest Lithuanian’ films in FilmBox LT hall free of charge, Vilnius Airport reports.

The idea of the unconventional passenger lounge at Vilnius Airport was implemented in cooperation with the Lithuanian Film Centre. Until the end of the year, the cinema will show Lithuanian short feature films, documentaries and cartoons selected by the short film agency Lithuanian Shorts and arranged into three programs.
“Vilnius Airport is not just an infrastructure; it is also the space where passengers spend a lot of time. We care about our passengers and their good mood, therefore we have established the cinema, where passengers will have an opportunity to relax before the flight as well as to become familiar with the Lithuanian cinema,” said Gediminas Almantas, CEO at SE Lithuanian Airports.

The first FilmBox LT ambassador - Nele Savicenko, a film and theatre actress, winner of the National Culture and Art Prize - was introduced during the opening of the cinema hall. She promised to spread the word about the unusual cinema at Vilnius Airport and the contemporary Lithuanian cinema in Lithuania and abroad.

“We are very excited the airport has let the Lithuanian culture and the works of young cinema makers in. This is one of the finest examples in Lithuania and elsewhere of how business and cultural institutions can cooperate by focusing on feelings and experiences of people rather than profit,” said Liana Ruokyte-Jonsson, one of the initiators of FilmBox LT, the head of Film Distribution, Information and Heritage Division of the Lithuanian Film Centre.
The first visitors of the cinema hall watched the 11-minute film Fores by Ignas Meilunas this year and premiered at the film festival Kino Pavasaris.

The film repertoire will be regularly changed to show as many works of our country’s cinema makers as possible. All films are shown in Lithuanian with English subtitles. The future plans of FilmBox LT include introducing full-length movies to Vilnius Airport passengers.