Flu cases on decline in Lithuania 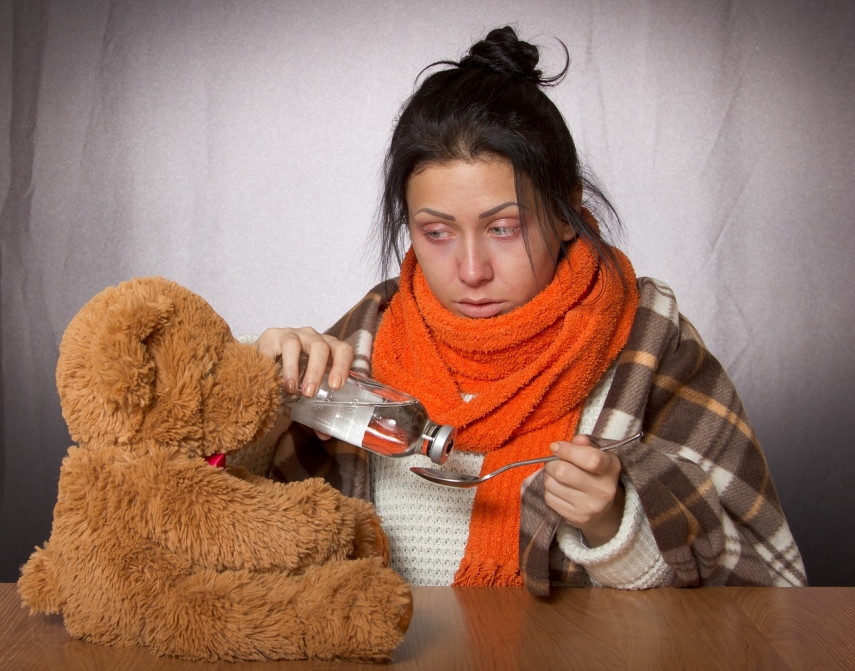 The disease has claimed 18 lives in the country since the start of the year, the center said, adding that most of the flu's victims were elderly people with chronic illnesses and none were vaccinated.

A total of 355 people are currently hospitalized with flu, including 47 babies aged under two years, 165 children aged between two and 17 years, and 143 adults.

A flu epidemic has been declared in 31 out of Lithuania's 60 municipalities.

2020 in Estonian road traffic: Consequences of accidents were graver