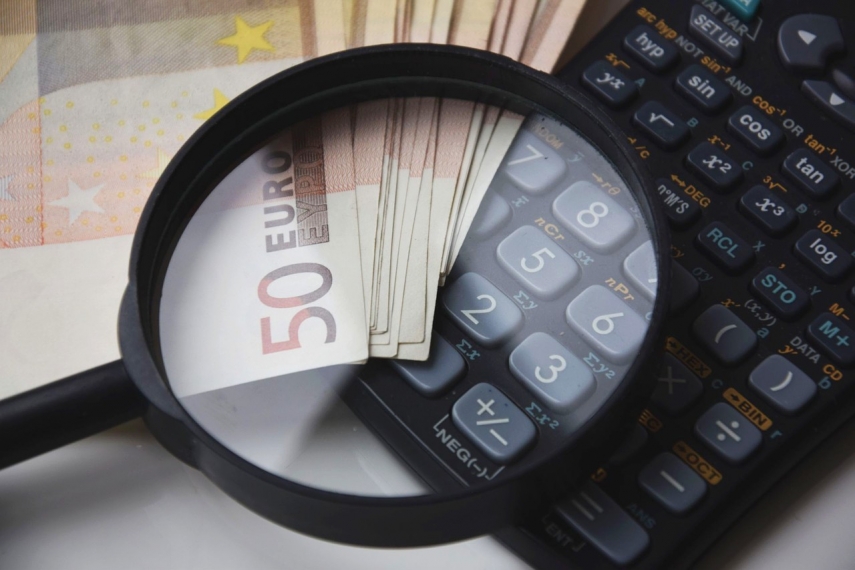 TALLINN – According to the analyzes and the state risk assessment in the annual report of the Financial Intelligence Unit (FIU) published on Tuesday, June 7, the risk of money laundering and terrorist financing is moderate in Estonia; the FIU highlighted the sector of virtual currency service providers as the sector with the greatest risk and realized examples.

The providers of virtual currency services also stand out for the most reports of call and investment fraud cases last year as well as for information transmissions and inquiries from financial intelligence units in other countries, the FIU said.

"The current security situation in the world shows very clearly why it is necessary to vigorously and unequivocally fight against money laundering, terrorist financing and crime. It should not be possible to move criminal money to commit new crimes, such as sending mercenaries to Ukraine or for nuclear or chemical weapons. Similarly, financial sanctions must ensure that persons supporting war are not able to use their assets," Matis Maeker, head of the FIU, said.

According to him, against the background of the security crisis, the risk that the virtual currency service providers licensed here will use the Estonian financial system or economic space for dishonest purposes has not diminished. "The legislator has taken the necessary steps in the right direction by tightening the requirements, but we will be able to assess their impact in the years to come. In the meantime, we as a society have to endure the realized risks that are only just becoming apparent," Maeker said.

Last year, the FIU received more than 16,600 reports, which is twice as many as in 2020. The highest quality report was submitted by a bank that compared media articles with transactions. From the analysis of the reports and the monitoring procedures, it is concluded in the annual report that the knowledge of the majority of market participants about the prevention of money laundering and terrorist financing, its need and methods needs to be further improved. This is also indicated by the feedback to seven sectors published in parallel with the annual report.

Last year, approximately 200 new files were opened. Altogether 673 inquiries or spontaneous information transmissions were made from foreign countries and the FIU sent out 222 external inquiries or spontaneous information transmissions. International cooperation projects were largely focused on developing the strategic capabilities of the FIU. The FIU also played an active role in preparing the country for the international Moneyval evaluation.

The Financial Intelligence Unit (FIU), established in 1999, has been a separate government agency under the Ministry of Finance since Jan. 1, 2021.