First refugees in Estonia to be relocated to Tallinn and Tartu 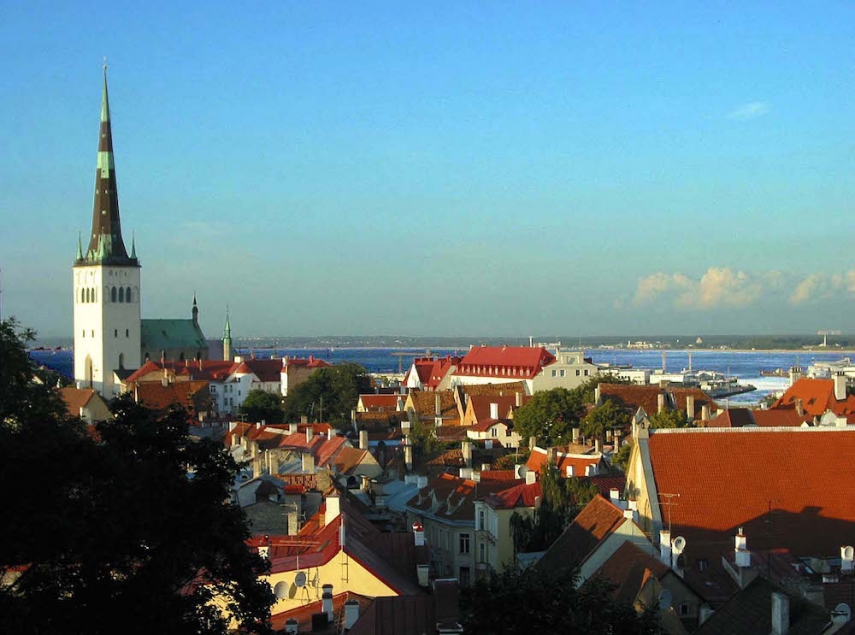 The first refugees will arrive in Estonia this week and be relocated to Tallinn and Tartu [Image: Wiki Commons]

The first seven refugees to be brought to Estonia from Greece under the European Union's resettlement plan, will be settled in the capital Tallinn and Estonia’s second-largest city, Tartu.

"The refugees will arrive during this week and they will be settled in Tartu and Tallinn," spokeswoman for the Interior Ministry, Merje Klopets, told BNS on March 28.

She declined to say how many persons will settle in either city.

The Interior Ministry announced on March 24, that a family of five from Iraq, one man from Syria and one man from Yemen will arrive in Estonia in the last week of March.

Representatives of the Interior and Social Affairs ministries earlier affirmed that resettled refugees will not be placed in accommodation centres for asylum-seekers. Instead they will be provided housing where they can move in immediately.