Fire breaks out in Adazi military field during drills 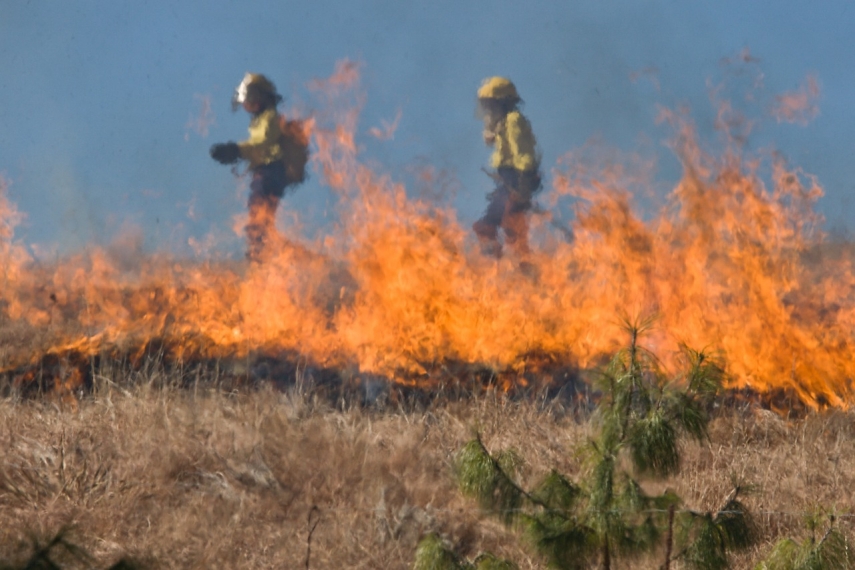 RIGA – A fire broke out in Adazi military field during military exercise on Sunday, and also some forest area is on fire, said Defense Ministry’s representative Mairita Senkevicina.

She said that the fire is being controlled. She also said that this is not unusual. This time the fire has been promoted by the dry and hot weather.

State Forest Service specialists are involved in extinguishing the fire. The service’s representative Zigmunds Jaunkikis told LETA that the forest and ground vegetation are on fire, and the fire has not been contained yet.

The State Fire and Rescue Service (VUGD) said that it has not been called to help in extinguishing the fire.

As reported, also during Swift Response 2018 military drills on Saturday, a military vehicle caught fire during a landing exercise. More than 500 US and British troops had to practice landing from eight C-17 jets. After the fire broke out, the landing exercise was suspended.