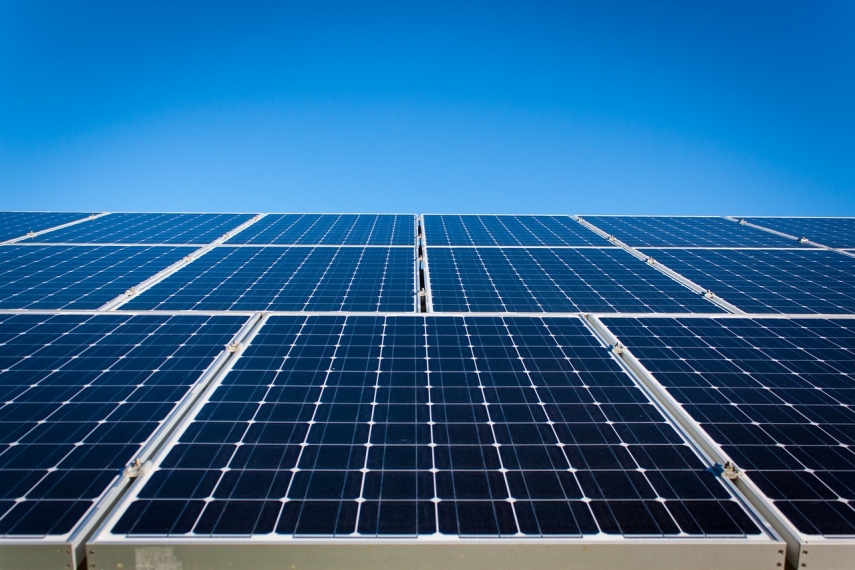 The companies have signed agreements under which the Finns committed to invest in the Interdigitated Back Contact (IBC) solar cell and module production technology and to purchase the company's products, Global BOD Group, the owner of SoliTek, told BNS.

Plans call for increasing the annual solar cell and module production capacity in Vilnius to 180 megawatts (MW), up from the current 90 MW. The upgraded production line is to be launched by next September.

Under an agreement signed with the Lithuanian Economy and Innovation Ministry in late 2018, Intersurgical, Global BOD Group and other companies plan to invest 32 million euros and create 700 new jobs in VITP within the next few years.