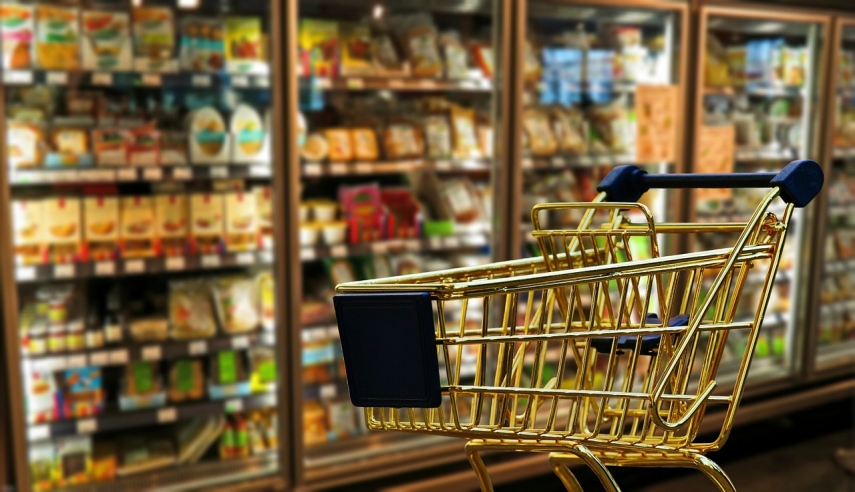 RIGA - There is currently fierce competition in the retail-trade sector in Latvia, the marketing and public relations head of the Top! supermarket chain Ilze Priedite told LETA.

''There is fierce competition in the retail-trade sector, with each market player thinking of ways to attract more clients. We are also all encountering a workforce deficit, as well as a fall in the population of rural areas,'' she said.

She added that a new player will soon be entering the Latvian market - German supermarket chain Lidl, which will impact retail trade in such cities as Tukums, Liepaja and Jurmala.

Priedite said that Top! specializes in shops in smaller towns and villages, as well as in residential areas in larger cities, and added that 32 percent of its grocery stores are located in Kurzeme Province, compared to 23 percent in Vidzeme, 16 percent in Riga and the surrounding areas, 15 percent in Latgale and 14 percent in Zemgale.

At the moment, Top! operates 272 supermarkets throughout the country.

Priedite said that Top! opened a total of 44 new supermarkets in Latvia last year, as well as expanded its chain of stores in Latgale, including five in Daugavpils, which allowed the company to see a 25.5 percent increase in turnover when compared to the previous year.

At the moment, Top! is the largest Latvian owned store chain, as well as the third largest retail store chain in Latvia.

Priedite said that the company plans to develop its logistics and warehouse network this year, as well as the opening of new stores and renovation of older ones with the aim of strengthening its position on the Latvian market.

As reported, Top! operated with EUR 304 million in turnover last year, which was 25 percent more than the previous year.