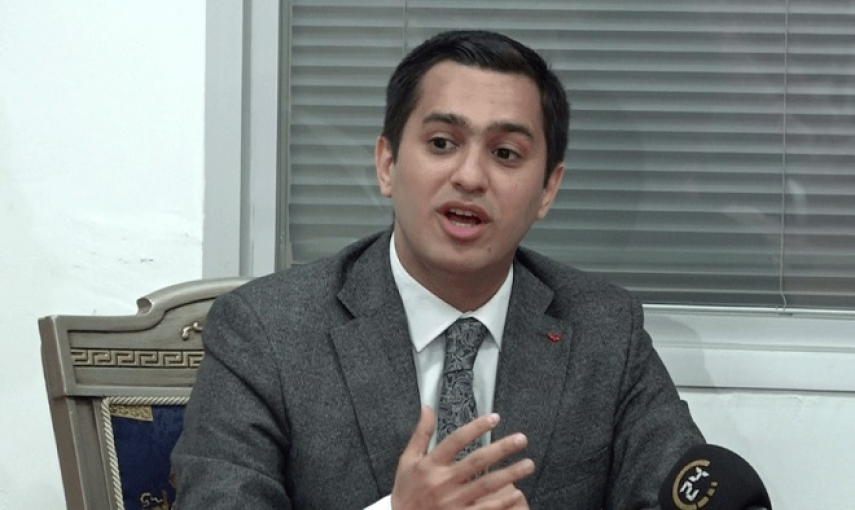 Extraordinary presidential elections are due to be held in Azerbaijan on Apr. 11 when eight candidates will compete for the presidency. Farid Shahbazli, the chairman of the Azerbaijani Reformist Youth Public Union, commenting on them said that there’s currently a fairly democratic and favourable election environment in Azerbaijan. He noted that there’s a strong political will for the country to hold elections freely and transparently in line with international election standards, saying that, “All presidential candidates have the same conditions both during the registration process and during the campaign period. Using the opportunities created by the legislation the candidates can also be independently agitated. At the same time, domestic and international observers have shown a great interest in the elections. According to them they see a transparent election environment in the country. Most importantly, Azerbaijani citizens have a great interest in the election process and I’m sure that on the day of the election every citizen will vote for the candidate they actively support.”

He noted that Azerbaijan is a leading state in the region and emphasised that the country contributes greatly to stability and security in the region.

“The role of our country in the energy security of Europe is an indisputable fact. Undoubtedly, it’s a very important point for Azerbaijan to protect its position as an island of stability in the tense geopolitical atmosphere in the world against a background of conflicts and wars flamed every day in the most complicated region. In this sense, I think that the elections in Azerbaijan are of special importance not only for the South Caucasus region but for the entire world as a whole.”

Shahbazli also assessed the chances of the eight candidates in the election campaign, saying that the favourite is the current head of state Ilham Aliyev.