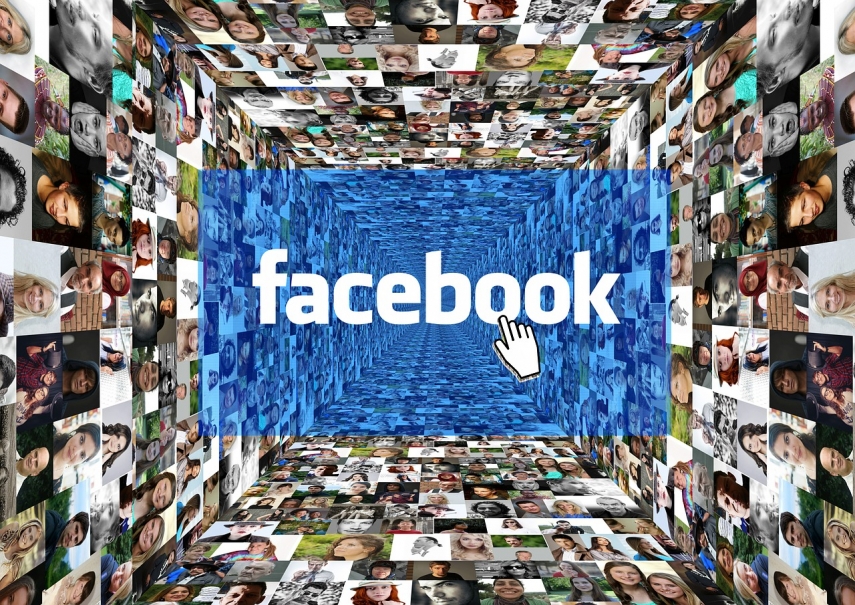 LONDON - Facebook yesterday introduced new tools aimed at protecting the integrity of the upcoming European Parliament elections in May.

They include the requirement for anyone running political ads related to the elections to provide proof to the social network that they are in the country where the ads will be targeting Facebook users.

A library of all the ads that have been classified as relating to politics or issues is also going live, where the ads will remain for seven years.

Announced first in January the changes are designed, the company says, to prevent online advertising from being used for foreign interference and increase transparency around all forms of political and issue advertising.

They follow severe criticism of Facebook for not doing more to prevent its platform from being used by foreign actors to manipulate the outcomes of elections and other political campaigns in countries around the world, including the 2016 US Presidential election.

The company has come under pressure from regulators around the world, including in Europe, to deal with such threats.

From yesterday, before an advertiser can post a political or issue-based ad related to the European Parliament elections on the social network, they will have to submit identification documents proving they are in the state where the ads will appear.

Technical checks will then be used by Facebook to confirm the identity and location of the advertiser.

"We will be using a combination of automated systems and user reporting to enforce this policy," said Richard Allan, Vice-President, Global Policy Solutions at Facebook. "We recognize that some people can try and work around any system but we are confident this will be a real barrier for anyone thinking of using our ads to interfere in an election from outside of a country."