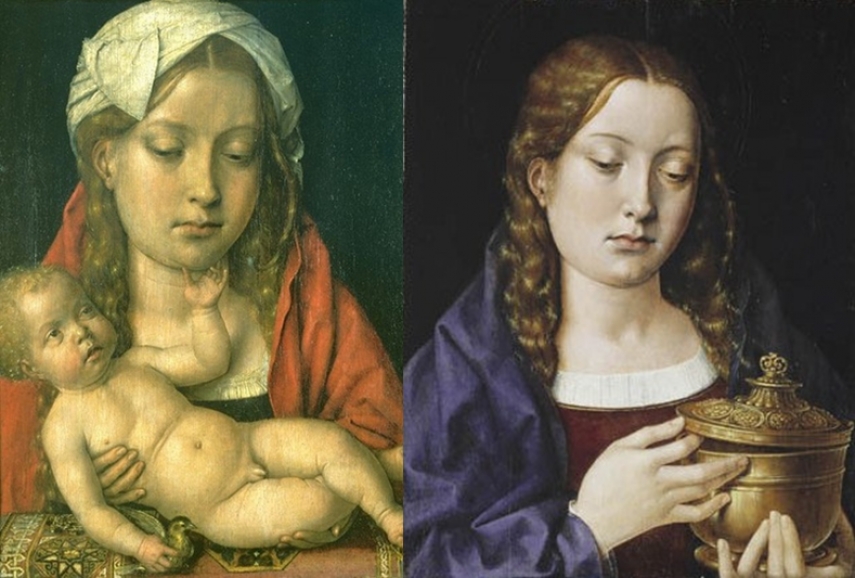 Exhibition previews of Michael Sittow: Estonian Painters at the Courts of Renaissance Europe on Tuesday, January 23, 2018 in the East Building of the National Gallery of Art, Washington.

Considered Estonia’s greatest Renaissance artist, Michel Sittow was sought after by the renowned European courts of his day, including those of King Ferdinand of Aragón and Queen Isabella of Castile, Philip the Handsome, Margaret of Austria, and Christian II of Denmark. In celebration of the centennial of the establishment of the Republic of Estonia, Michel Sittow: Estonian Painter at the Courts of Renaissance Europe is the first monographic exhibition of the artist and features some 20 works and brings together most of the artist’s known paintings. It explores the artist’s possible collaboration with Juan de Flandes, his relationship with his Netherlandish contemporaries, and the influence of his likely teacher, Hans Memling.