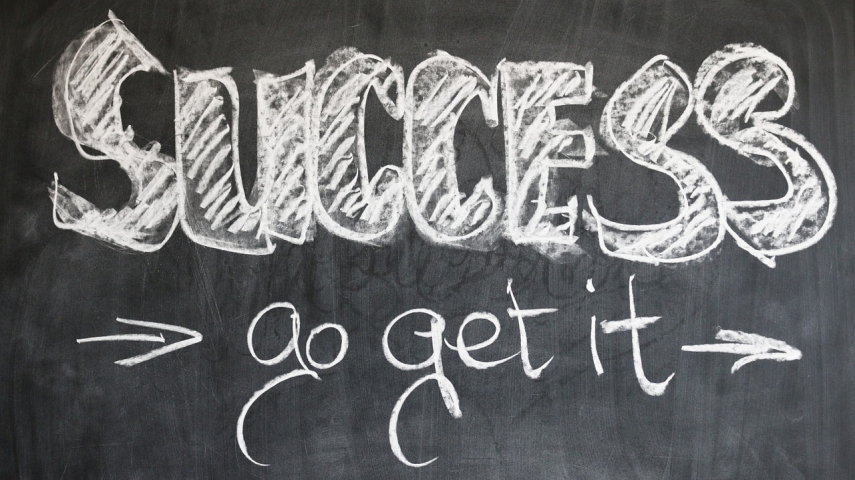 Following the recent challenging times, many companies are reporting a dramatic drop in their profits. The one industry which is proving to be the exception is online entertainment. But even in an industry that generally prospered over the last year, there are some that really stand out, such as Evolution Gaming.

The online gaming company has seen its profits soar since 2020, with no sign of a slowdown. The chief of Evolution has predicted that the next 15 years are going to be an “exciting time” for the business, with even more expansion at a rapid rate.

But what’s behind the big success story? We take a look at what’s driving their performance.

Evolution Gaming has always been a company that's been keen to make its mark, pushing live-action gaming and differentiating itself from its competitors. Many other big names in the same industry are performing well, but as it stands in mid-2021, there are currently two less - because Evolution has bought them.

In the summer of 2020, it was announced that Evolution Gaming would be purchasing industry heavyweight NetEnt in a deal worth $2.2 billion. That was finally completed in December 2020, with NetEnt deregistering from the market. A significant restructuring took place with the companies coming together under the name of Evolution, with four separate brands still releasing content to the market: RedTiger, NetEnt, Evolution and Ezugi.

Buyouts can sometimes take their toll on profits, causing a temporary blip. However, that hasn't been the case with Evolution, which posted an increase of 150% in the first quarter of 2021. This success has mainly been attributed to the North American and Asian markets, up by 204% and 156%, respectively.

However, Evolution wasn't quite finished with buyouts, despite the enormity of the NetEnt deal. In April 2021, it announced the acquisition of Big Time Gaming for €450 million. BTG is renowned for its use of cutting edge technology and its presence in the slots market. Evolution believes that BTG will complement its existing brands, boosting its slots casino capacity. The deal is still subject to regulatory approval and is expected to complete in the second quarter of 2021.

Although the acquisitions have contributed heavily to the success of Evolution, they have also launched games that have gone on to become extremely popular.

A great example of this is their live casino successes from Crazy Time, a game that has achieved extraordinary popularity in a very short period of time. Streamed live from their studio in Riga, Crazy Time is a game that's based on a money wheel, which regular players might recognise from Dream Catcher. A simple concept of spinning to win with bonus games and multipliers has really caught the public's imagination.

But this is nothing new for Evolution, as their live dealer games from Riga have been an enormous hit since they were originally launched. Evolution was the first in the field to have its own proprietary live casino platform, and over the years, it's collected an armful of awards for its forward-thinking approach.

With no sign of any slowdown, the only question that needs to be answered is what comes next for the gaming company that seems to find it impossible to fail!