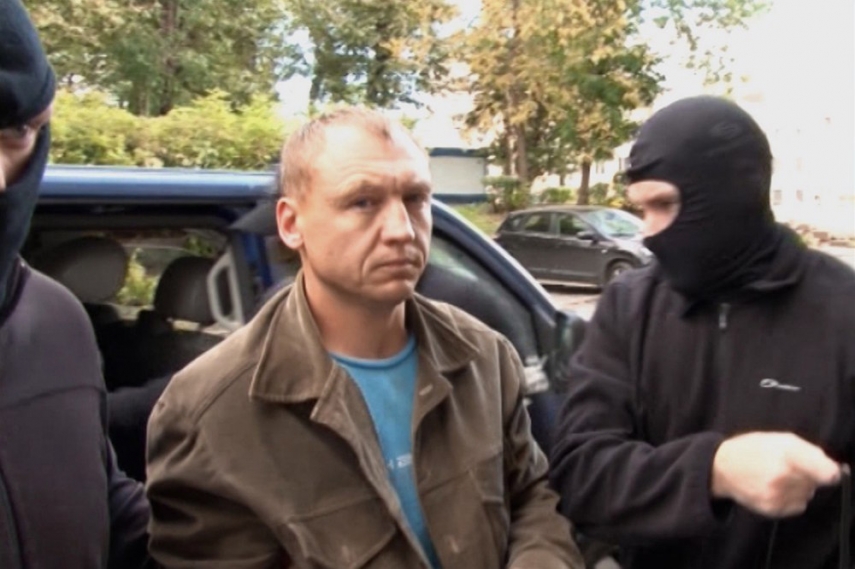 On 10 September, 2015, the European Parliament called on the European Union to implement sanctions against the Russian officials connected with the abduction and sentencing of Estonian security police official, Eston Kohver.

According to the resolution adopted on Thursday, the European Parliament asked the EC to draw up a list of officials responsible for the abduction, unlawful detention and imprisonment of Kohver, Ukrainian military pilot Nadiya Savchenko, Ukrainian director Oleg Sentzov and Ukrainian activist Oleksandr Kolchenko,

It requested the implementation of an EU visa restriction against the officials, and asked it freeze all financial assets of those responsible, plus their family members residing in the EU.