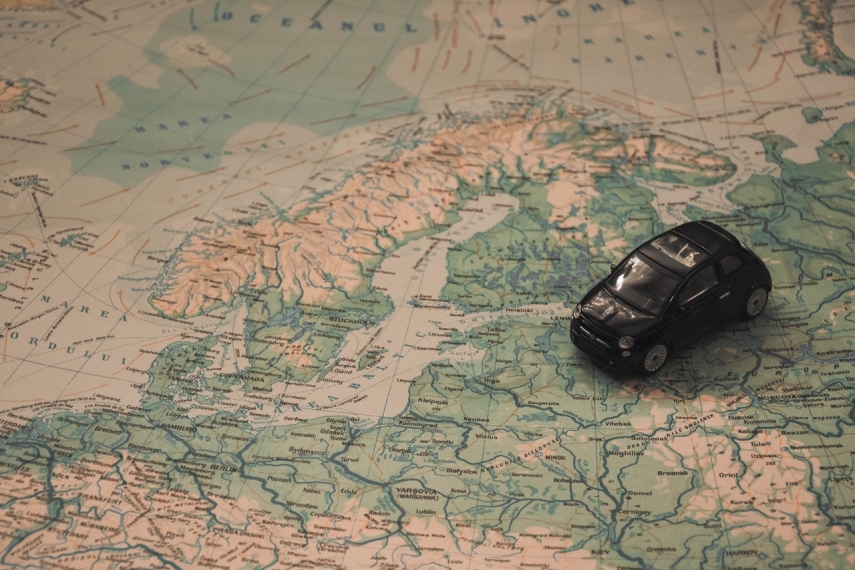 STRASBOURG - The European Parliament on Thursday decided to lift the visa regime with Georgia, which means that Georgian citizens will be able to enter the Schengen area without a visa for short stays.

The decision has yet to be approved by the Council of the EU and will only enter into force once the suspension mechanism, which allows the temporary reintroduction of visas in the event of migration surges or risks to public security, is in place, according to a statement released on the EU legislature’s official website.

Parliament´s rapporteur for the proposal, Mariya Gabriel (EPP, BG), acknowledged the “broad and complex reforms” carried out by Georgia in order to get the visa waiver and thanked the country's authorities and citizens for their consistency and patience. She also congratulated them on the strength of their democratic conviction and noted that the visa exemption brings the country closer to the EU.

The Latvian MEP was among the group of EU lawmakers who more than a decade ago tried to persuade their colleagues about the necessity to lift the visa requirement for Georgians.

“At that time, I was intensively working with Georgia, and many people were concerned about the steps taken by Russia, which was issuing passports to residents of [Georgia’s separatist regions of Abkhazia and South Ossetia],” Vaidere said, adding that some South European states had been against letting Georgians into the EU without visas. The events of 2008, however, showed the necessity for swifter action.

“Now it has happened, and the association agreement has been signed as well. Our ties with Georgia have grown considerably stronger during this time. This relationship has been fruitful also for Georgia as the European Union is now its most important trade partner,” Vaidere said.

In her view, the European Parliament’s decision will allow for stepping up economic and cultural integration. “I am very glad that Georgia is steadily moving towards cooperation with Europe’s democratic countries,” the politician said. She also indicated that all the necessary contingency mechanisms are in place in case the inflow of Georgians proves excessive. “But I don’t think that this will be Georgia’s case,” she said.

The visa exemption for Georgia was approved by 553 votes to 66, with 28 abstentions.

Georgians who hold a biometric passport will have the right to enter the EU visa-free for 90 days in any 180-day period, for business, tourist or family purposes, but not to work.

According to the statement, Tbilisi has complied with all the benchmarks of its visa liberalization plan, the text notes, underlining that “continuous fulfillment by Georgia of such criteria, especially on the fight against organized crime, will be duly monitored by the Commission.”

The visa waivers apply to the Schengen area, which includes 22 EU member states (all except Ireland, the UK, Croatia, Cyprus, Romania and Bulgaria), plus Iceland, Liechtenstein, Norway, and Switzerland.