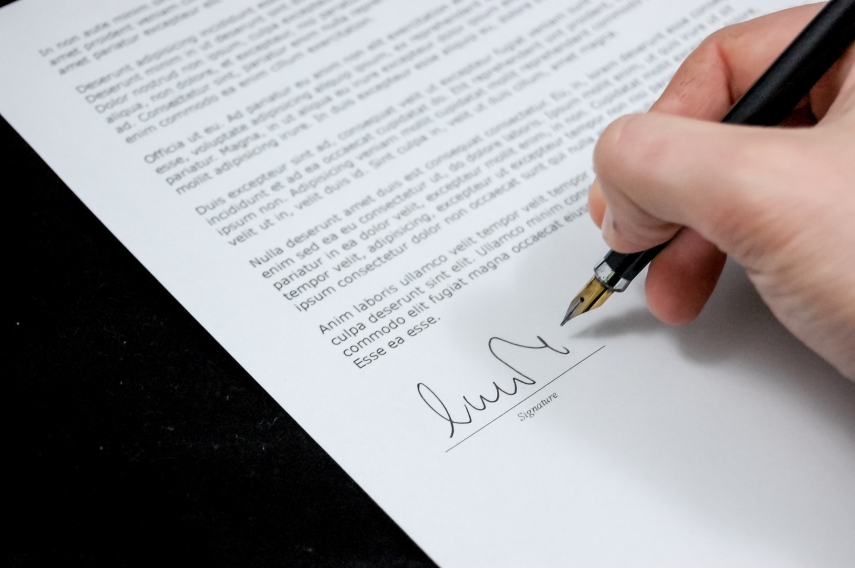 TALLINN - All European Union member states along with the European Free Trade Association countries Liechtenstein, Norway, Iceland and Switzerland on Friday signed the Tallinn Declaration on e-Government that sets the common goals for the development of e-government over the next five years, providing direction for both national and pan-European innovation.

"For Estonians, e-government has become quite commonplace and we are used to doing things online. However, in Europe as a whole, e-governance is not as prevalent as it is for us. Tallinn Declaration does not translate into innovation for Estonia as we have already complied with the guidelines, agreed upon today with the other European countries," Estonian Minister of Entrepreneurship and Information Technology Urve Palo said.

"For other European countries, however, Tallinn Declaration brings about significant changes. We came to a common understanding that all European countries need to create opportunities for their citizens and enterprises to use state services digitally and without the need to leave their homes. The deployment of ID cards across Europe is another aim, in order for digital signatures to be provided internationally. Me with my Estonian card and my neighbor with their state document. Think about how much time it would save," the minister was quoted by spokespeople as saying.

"Tallinn Declaration will also provide guidelines on how to cooperate more in Europe. First and foremost, we do not want countries to ask citizens and businesses for the same data many times over. If I have already registered my car in Estonia, it would be wise if I did not have to redo it, for example, when moving to Belgium. Governments could exchange this data automatically. We should always keep in mind though that personal data belongs exclusively to the citizen and that countries can only share it when the person in question has expressed it explicitly," Palo added.

"Looking back, the previous e-government declaration was signed in Malmo in 2009. It is clear that the world has changed significantly in the meantime. People's security issues are no longer solely a matter of physical safety as cyber security has become at least as important. With the Tallinn Declaration, we collectively agreed that the principles of security and privacy must be in line with the highest standards when developing state e-services," the minister said

Tallinn Declaration was signed under the auspices of the ministerial conference on e-government where European digital ministers, business people, e-government experts and civil society representatives met to discuss the future technologies of e-government and share existing user experience across countries. Among the e-government technologies, the conference focused on artificial intelligence, virtual reality and solutions against fake news, already important in the day-to-day work of governments and even more important in the future, as experts predict, the Ministry of Economic Affairs and Communications said.

Conference speakers and panelists are to analyze how future technologies can make the decision-making process of politicians more data-based. Among the speakers are Marco Pancin, one of Google's top executives, Dominic Eskofier, head of the European Virtual Reality Association, former NATO Col. Aivar Jaeski, and Prime Minister Juri Ratas.