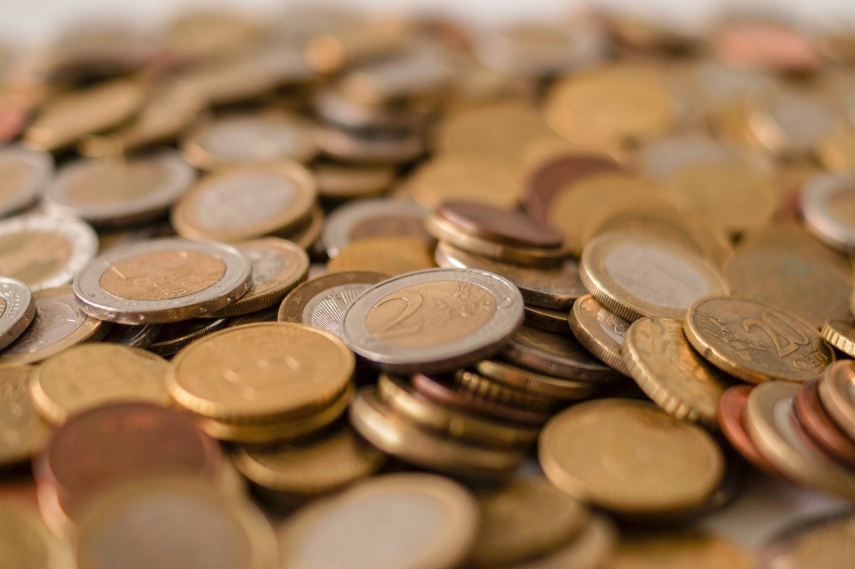 RIGA – The European Commission has retained Latvia’s economic growth forecast for this year at 3.1 percent, according to its spring forecast.

Also in its previous forecast released in February, the European Commission projected that Latvia’s gross domestic product (GDP) will grow 3.1 percent. Next year’s GDP rise is planned at 2.8 percent.

European Commission’s vice president Valdis Dombrovskis said that Latvia’s economy is seeing a steep growth and the projected GDP growth is the highest one among the Baltic states. In his words, the main growth drives are positive investment dynamics and strong private consumption growth.

Budget deficit is expected to shrink from 1 percent to 0.6 percent of GDP. Inflation is projected at 2.8 percent this year and 2.4 percent next year.