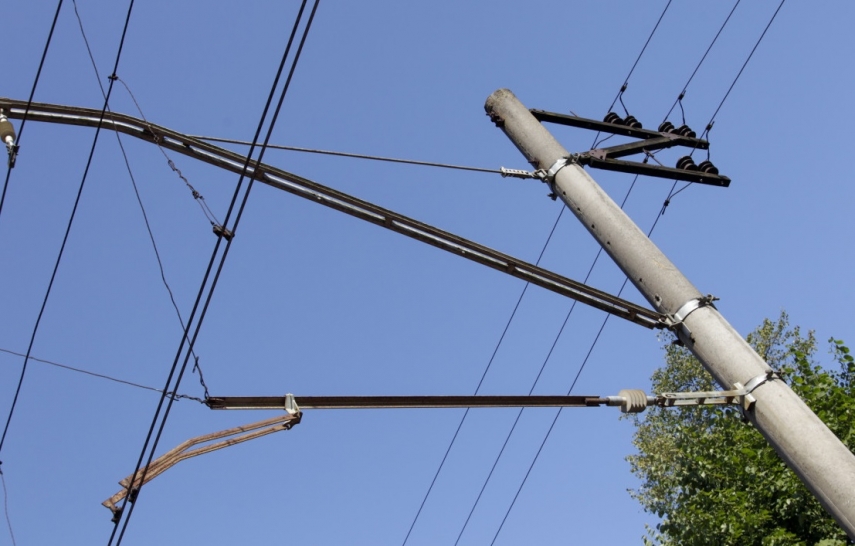 The European Commission has given full approval to the Latvian rail network electrification project, launched by SJSC Latvijas Dzelzceļš (LDz), in its originally planned amount. At the beginning of 2017, the project was also approved by the Cabinet of Ministers, which later approved adjustments to the project’s cost estimate as LDz had managed to reduce the costs to EUR 441 million from the originally planned EUR 510 million.

After the European Commission’s approval, the project on the Cohesion Fund’s co-funding for railway electrification will be approved by the Central Finance and Contracting Agency, with which an agreement will be concluded on the project’s implementation, The plan is to carry out the railway electrification works using EUR 347 million provided under the EU-funded project (including EUR 318 million available from the Cohesion Fund), as well as by raising additional funding from the European Investment Bank.

SJSC Latvijas Dzelzceļš President Edvins Berzins: “In August this year, Latvijas Dzelzceļš is marking 100 years since its founding, and I am glad that on the eve of this significant event we have received the European Commission’s positive decision about the entire railway electrification project. This decision allows for a strong confidence that the backbone of Latvia’s passenger transportation system will be a modern and environmentally-friendly railway. Moreover, it also marks another step in Latvia’s path towards compliance with the European Union’s fundamental principles aimed at developing an environmentally-friendly transport system and will significantly promote Latvia’s international competitiveness in the North-South and West-East transport corridors.”

The first stage of the project will be implemented with the support of the Cohesion Fund which is providing EUR 347 million to the measure 6.2.1.1. “Electrification of the Latvian railway network” with the 6.2.1. specific support objective to provide a competitive and environmentally-friendly TEN-T rail network, promoting its safety, quality and capacity under the Cohesion Fund’s Operational Program “Growth and Jobs” of the European Union funds for the programming period 2014-2020.

To increase transport efficiency, promote the use of environmentally-friendly technology in line with the European Union’s requirements and national regulatory documents (Transport Development Guidelines 2014-2020) concerning the development of the main rail network and to boost the international competitiveness of the Latvian railway transit corridor, LDz plans to use 2x25 kV alternative current for the electrification of the main lines of the railway network. At present, electric trains can only be used for passenger transportation, while freight is only carried by diesel trains. As a result of the project, it will be possible to use heavier trains weighing up to 9,000 gross tons, which will reduce freight carriers’ costs per train kilometre.