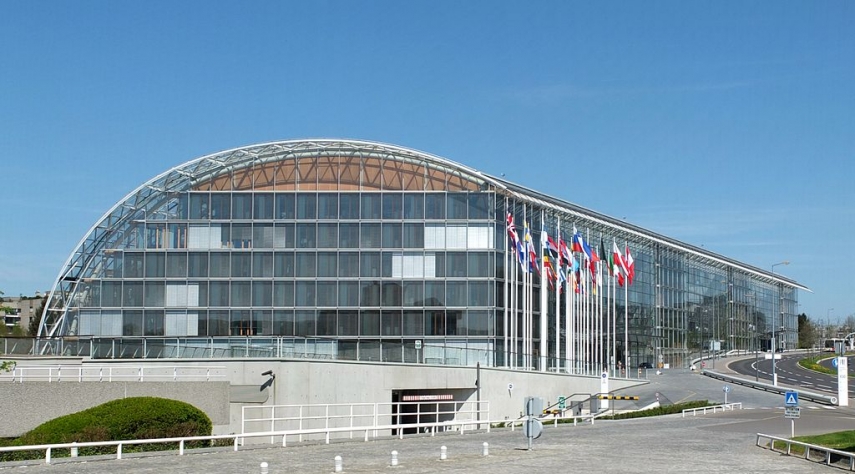 Marguerite II, launched today, will continue the important work of the 2020 European Fund for Energy, Climate Change and Infrastructure (also known as the Marguerite Fund). Like its predecessor, Marguerite II is as a pan-European equity fund which aims to act as a catalyst for new (“greenfield”) and expansion to existing (“brownfield”) infrastructure investments in renewables, energy, transport and digital infrastructure. These investments serve to implement key EU policies in the areas of climate change, energy security, digital agenda and trans-European networks. It will have a capacity to invest over EUR 700m in infrastructure-intensive projects across the EU and pre- accession countries. Marguerite II has a 10-year fund life (with 2 possible 1-year extensions) and is intended to be fully invested in 5 years.

The European Investment Bank will provide EUR 200m, of which EUR 100m are guaranteed by the European Fund for Strategic Investments (EFSI), alongside EUR 100m each from five National Promotional Banks.

Marguerite II will fund similar investments, with a continued focus on greenfield investments, enabling the launch of new infrastructure projects in line with the objectives of the Investment Plan for Europe and the European Fund for Strategic Investments (EFSI). These include cutting carbon emissions by financing energy efficiency improvements and renewable energy expansion, increased access to high-speed fibre internet, improved transport connections and strengthened energy security. Moreover, it will support green and innovative projects which contribute to the transition towards a low-carbon economy in line with the Investment Plan objectives and the COP 21 targets.

The Marguerite Fund is now fully invested and has accomplished its initial targets, having committed over EUR 700m equity and quasi-equity capital to 20 investments in 12 member states, across all target sectors, acting as a catalyst for projects with an aggregate size of over EUR 10 billion. The Marguerite Fund backed projects including offshore wind farms in Belgium and Germany, onshore wind farms in Sweden, solar power plants in France, biomass plants in Portugal, an Energy from Waste plant in Poland, transport infrastructure in Croatia, Ireland, Italy and Spain, digital infrastructure projects in France and Italy, and support to gas transmission and storage assets in Latvia.

Nicolás Merigó, CEO and Partner at Marguerite, declared: “We are very pleased to launch Marguerite II with the backing of BGK, CDC, CDP, EIB, ICO, and KfW. We welcome BGK as a new lead investor in Marguerite II and are proud to announce the expansion of the Marguerite platform to continue building key infrastructure as part of the Investment Plan for Europe.”