Europe can set conditions and requirements for Russia - PM Karins 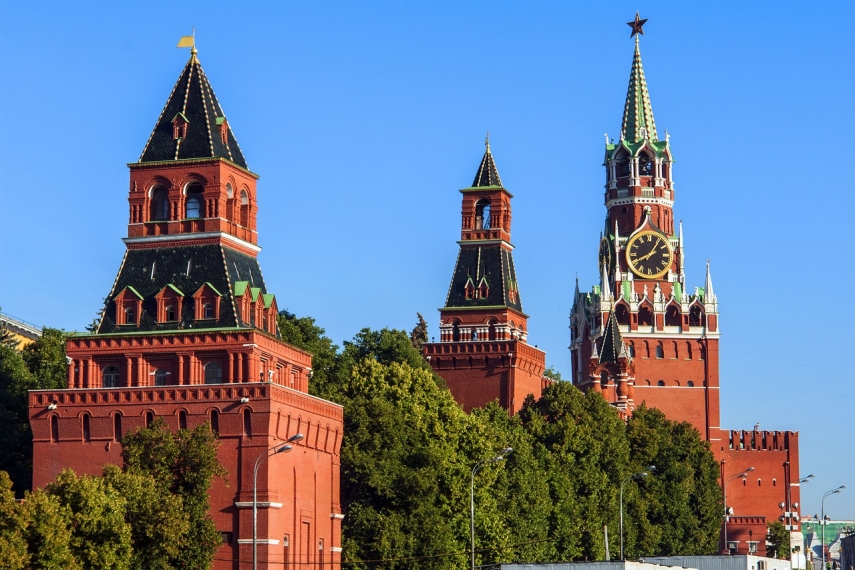 LETA was told at the prime minister's office that at their June 24-25 meeting in Brussels the EU leaders continued a debate started in May on the European Council about long-term relations between the EU and Russia. In Karins' words, the result of this debate is a united and strong Europe that can set its conditions and requirements for opening talks with Russia.

"The Kremlin only understands force, and we have collective force, we just have to realize and use it. When we are united, we can put our demands on the table instead of letting Russia dictate its rules," Karins said at the end of the European Council meeting.

According to Karins' spokespeople, EU leaders expect Russia to demonstrate a constructive approach and end aggressive actions against EU member states and third countries. The bloc's leaders underlined that Russia must take full responsibility and implement the Minsk agreement, which is the main precondition on which the EU could change its policy towards Russia. The EU leaders agreed to step up political and economic cooperation with Eastern Partnership countries to promote their resilience.

At the meeting, the EU heads of state and government denounced restrictions on fundamental freedoms in Russia and called on the European Commission and High Representative to prepare proposals on how to provide support to Russia's civic society, human rights organizations and independent media.

In a discussion on Belarus, the EU leaders called for an end to repressions against civic society and independent media, as well as emphasized the Belarusian people's rights to free, democratic and fair elections.